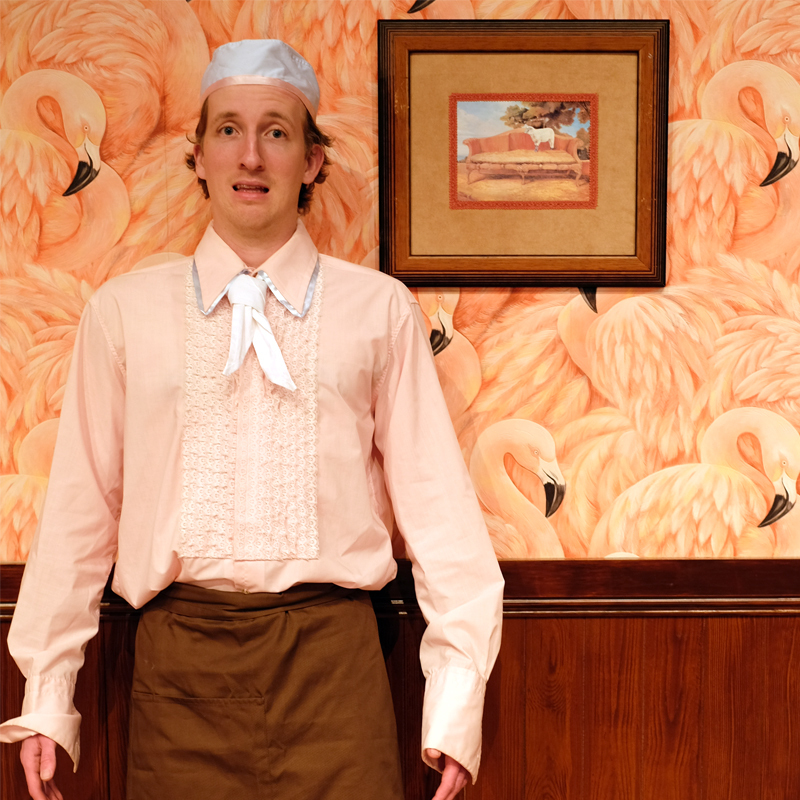 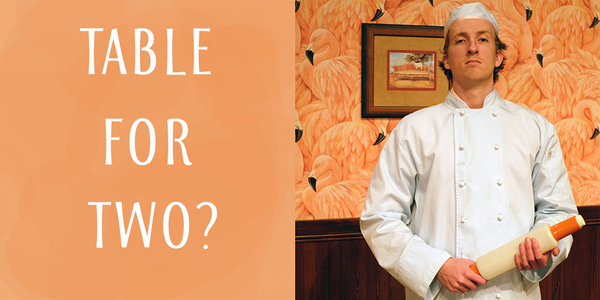 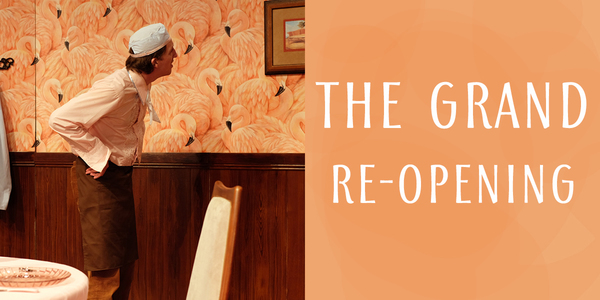 The Office at Holden Street Theatres:

The Office at Holden Street Theatres

What's on the menu? One man - three characters - an unwitting guest - 50 minutes of award-winning physical comedy. Off the back of sell-out shows in Sydney, we're back to cut the mustard (and it might get messy). Come along to our GRAND RE-OPENING and prepare to be whisked off your feet and sieved into a melting pot of characters, calamity and caviar...

"Tredinnick never misses a beat, responding to each surprising improvisation with commitment and attentiveness." Playwave Creative

Will is a diverse performer & theatre-maker from Western Sydney. While studying for his degree in Theatre/Media at Charles Sturt University Bathurst NSW, Will developed an interest in physical theatre, learning skills in circus, dance, acrobatics & clowning. He has performed at the Tasmanian Circus Festival, Catapult Festival, Sydney Fringe, Adelaide Fringe, Bondi Feast & Melbourne Fringe, as well as working for venue teams at both Edinburgh & Adelaide Fringe. During a residency at the Q Theatre in Penrith NSW in 2017, Will developed his first solo work 'Table for Two?' which has since won awards at Sydney & Adelaide Fringe & played to sell-out audiences in Sydney. By day, Will works as a ‘Captain’ for the Starlight Children's Foundation & at the Joan Sutherland Performing Arts Centre.