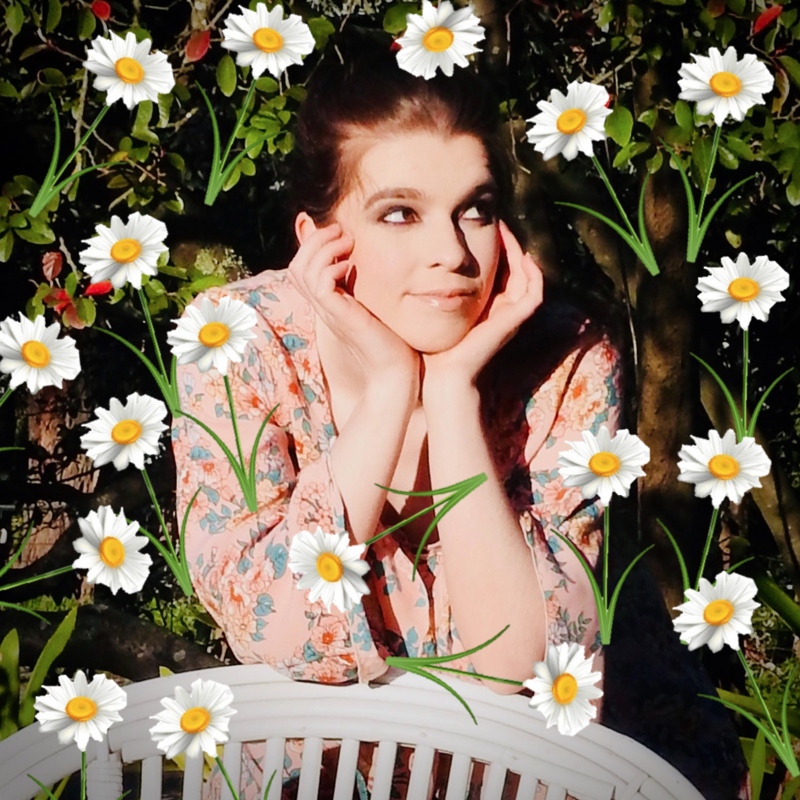 After performing 3 sell out shows and winning the 'best newcomer award' in the 2019 Adelaide Fringe Festival, Sarah Brownridge is back with mini skirts, go-go boots and a beehive. Supported by a full band, her new 'outta sight' and 'groovy' show captures the swinging '60s as she sings the hits of the era.

In 2016, Sarah Brownridge performed in the Adelaide Cabaret Festival as a part of the Class of Cabaret. Her comedic, witty, and creative performance was such a success, it sparked a passion for cabaret and she has since then pursued the art. In 2017, at age 17, she won the 'Ron Denning Most Outstanding Vocalist Award' and has since performed on numerous occasions on ABC 891, being interviewed by Peter Goers and Eddie Bannon. She featured on the single 'Mr Pilot' by Station Road in early 2018. In 2019, her show 'Inspired' - which was a 'thoroughly enjoyable hour of music, over too soon' - won the Adelaide Fringe Weekly Award for 'Best Newcomer'. Brownridge has worked with many professional accompanists including guitarist Mike Bevan.