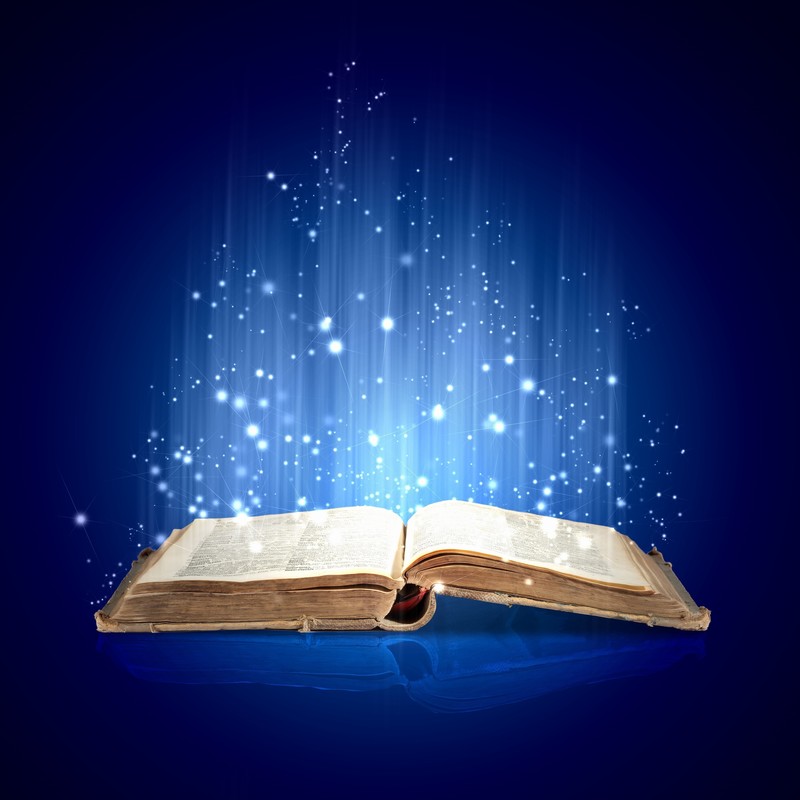 Melanie holds a PhD in flute performance, for which she received a Dean’s Commendation. She is a member of the COMA New Music Ensemble and the duo Stereo/Mono, and has performed in numerous festivals, including Bang on a Can, Tilde New Music Festival, and the Australian Flute Festival. As well as playing regularly as principal flute of the Adelaide Wind Orchestra, she can often be heard making strange, improvised sounds in venues like The Metro, and on ThreeD Radio.