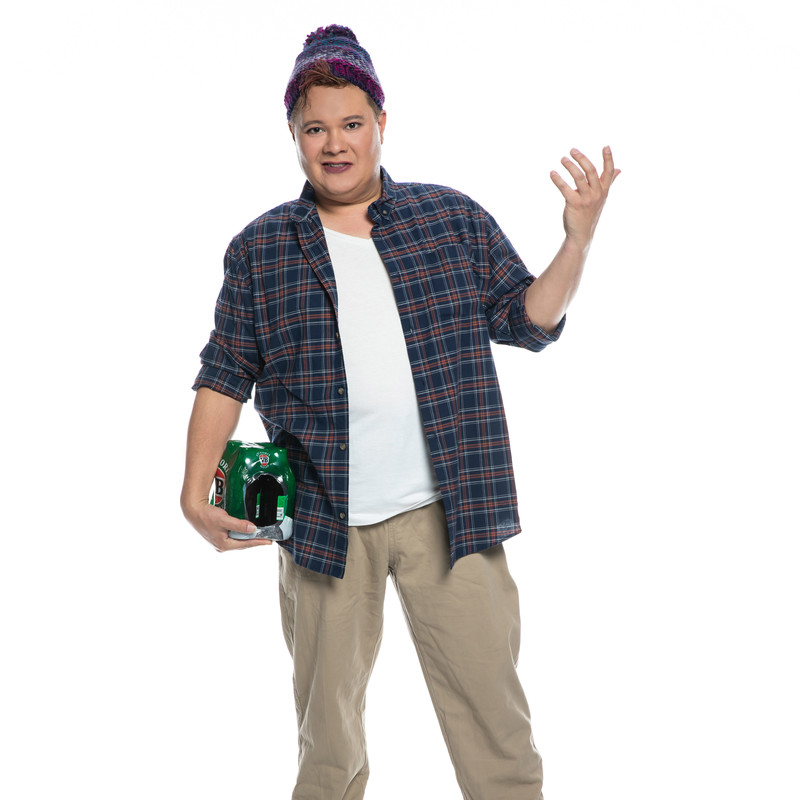 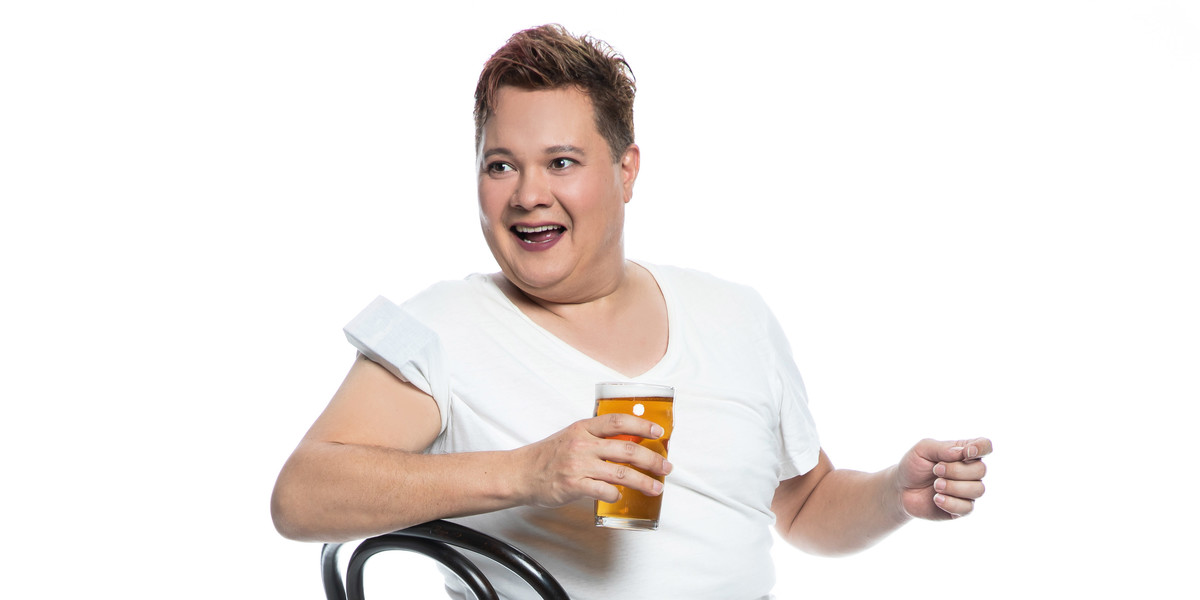 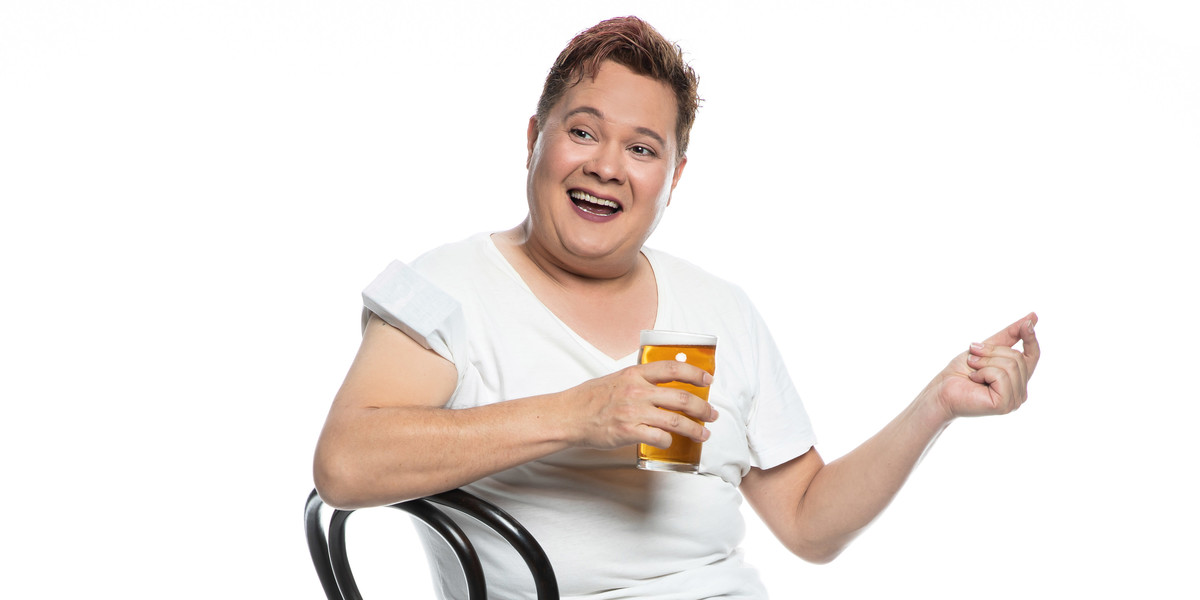 Fedora's Restaurant at The Hilton Hotel:

Fedora's Restaurant at The Hilton Hotel

Late nights, cold drinks, loud sing alongs. We all have visceral memories of long nights in pubs, even if the memories are a little hazy!

The melting pot of front bar culture which combines various genres of rock through to pop, the classics that transcend generations. Grab a coldie, order a schnitty and sing along to your heart's content!

Delivered in classic cabaret style, patrons will have the opportunity to enjoy beverages and meals throughout.

Doors Open half an hour prior to the show, seating is allocated first in best dressed.

Studying at Adelaide’s Centre of Performing Arts, Robert Jonathan James has had extensive experience in film, television, theatre and music. His A Capella group STAND were invited to the UN consulate in Vienna, Austria. Lead singer for The Phobias, core cast in Jesus Christ Superstar and West Side Story, his experience in music is vast. Acting roles in theatre and film productions such as Murder on the Nile, The Resistible Rise of Arturo Ui, The Rhinoceros, and Through the Looking Glass. His solo production of the Stories Through Song series explores the music, life and defining events of performers and genres of music throughout the ages. Following sell out performances of STS– Sinatra and STS– Disney-esque, he hopes to continue this success with the next premiere show, STS– Pub Anthems. 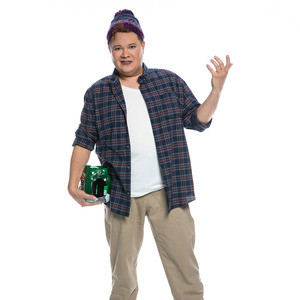 Select a different time or
Full Price: $29.00
Plan a Performance