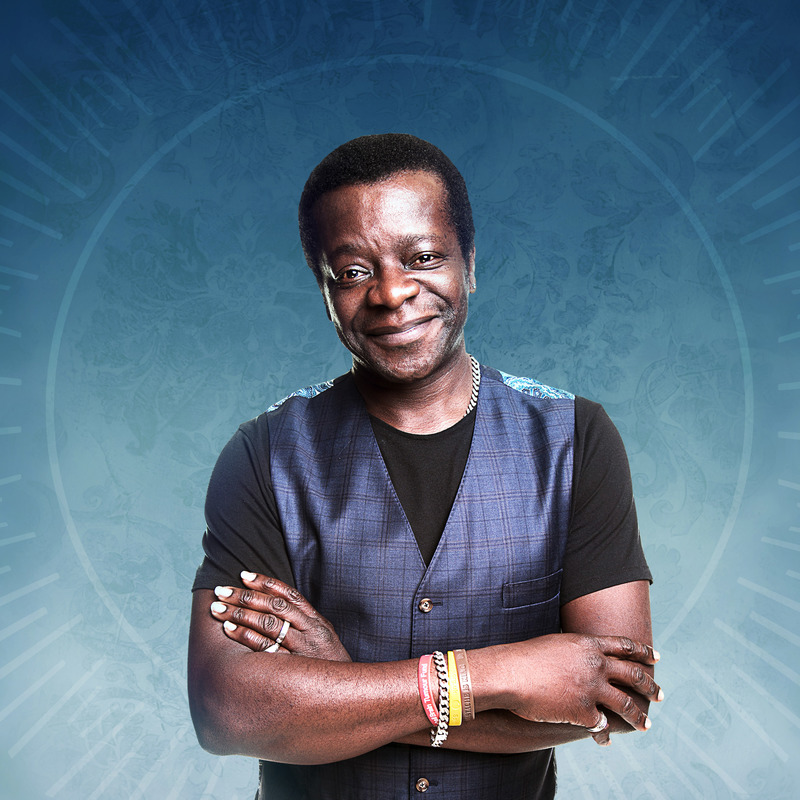 Comedy superstar Stephen K Amos returns to Australia with a show looking back on his last 10 years. An evening of brilliant favourites, classics and new material. Stephen has been touring the world and brings his brand of uplifting, sometimes cynical, always witty and feelgood comedy back to Australia.

This could be the swan song, a farewell. You won't want to miss it. Strictly limited season.

★★★★★ “Comedy at its purest and richest form.” The Advertiser

Important information:
This venue has allocated seating. You will be allocated the next best available seats, as generated by the system. If a performance is nearly sold out, seats may sometimes not be consecutive. Please check your seat and row number prior to checking out.

Mary Tobin Presents has been laughing and presenting the finest and funniest, International and Australian Comedy for over 30 years. Formed in 1986 by comedy producer, Mary Tobin, the company has produced hundreds of shows and thousands of laughs!