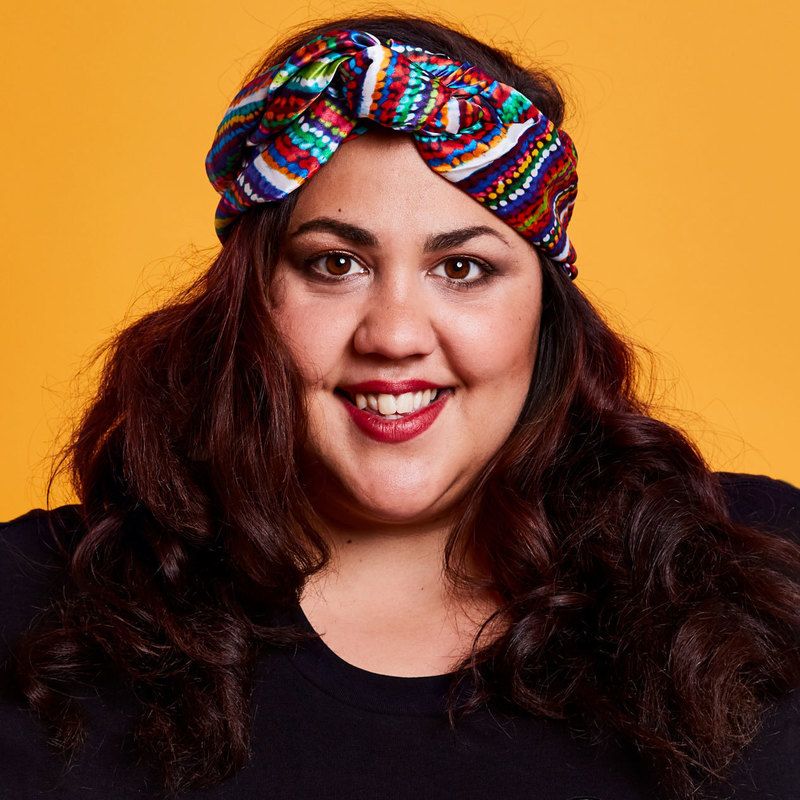 Have you ever met a baby named Beryl in the last decade because Steph sure hasn't!
Names come in and out of fashion and Steph thinks that's pretty weird. Would your life be different if you had a nickname? Even naming structures vary from country to country. So, really, what's in a name?! Steph reckons we should find out. And that's why you're invited to come on stage for an interview in this interactive and surreal show where stand-up meets chat show! Join the multi-award winning, rising star of Australian Comedy Steph Tisdell as she examines baby naming trends, ponders some of life's biggest mysteries, dissects the human condition and tries to find a baby Beryl in a hilarious new hour of comedy.

"a glorious powerhouse of First Nation funny" - The Scotsman