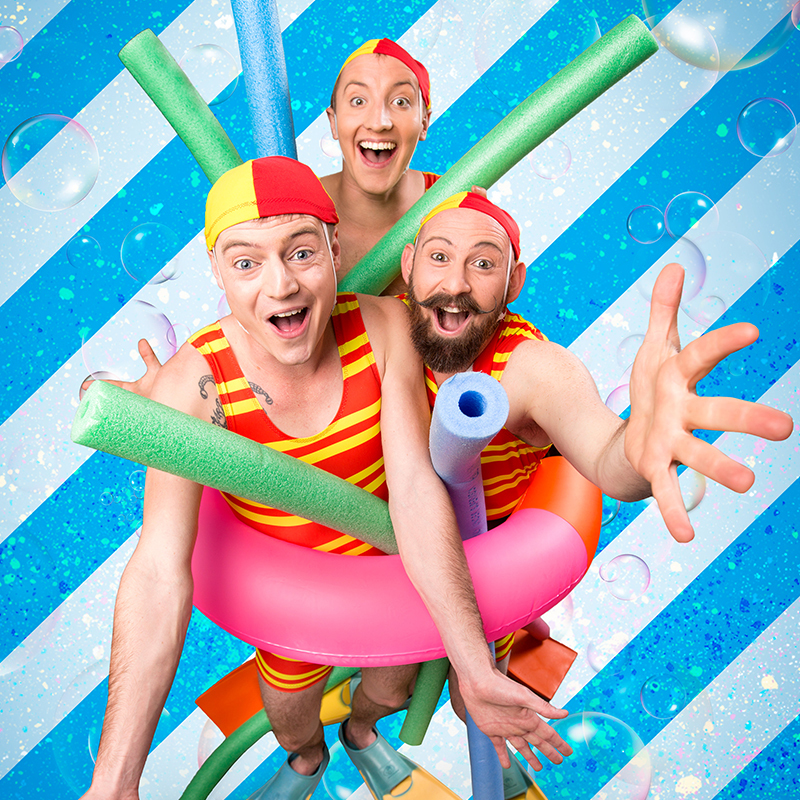 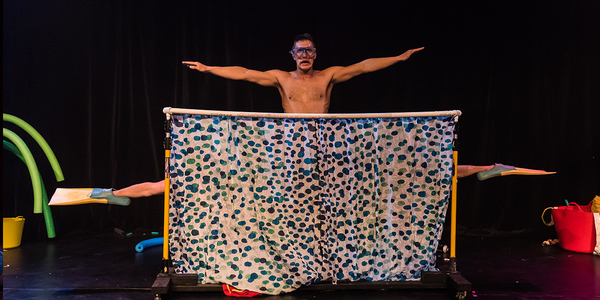 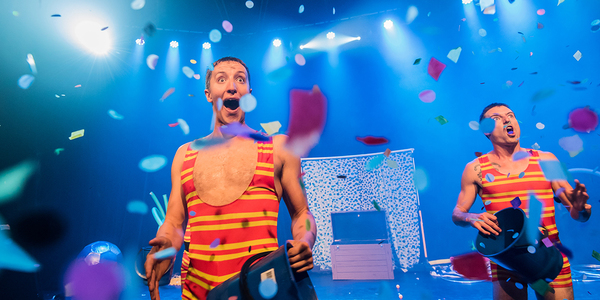 Rub-a-dub-dub, The Dummies are back with some splish splashing circus set to drown you in tears of laughter

From the makers of hit show Trash Test Dummies comes a new production of oceanic proportions!

Splash Test Dummies are here, ready to roll out their beach towels and spring into a brand new hour of circus filled hilarity for the whole family. See a brilliant array of catch-your-breath stunt work, acrobatics, juggling and the side-splitting, slapstick comedy for which the dummies are famous. Join the Dummies and come dive from bathtubs to beaches in this new aquatic adventure.

Founded by Jamie Bretman, Jack Coleman and Simon Wright in 2012, Dummies Corp have been delighting audiences young and old with a nuanced blend of circus, comedy and imaginative play, creating shared and treasured experiences for families across Australia and around the world.

Bretman, Coleman and Wright are highly skilled circus performers who created Trash Test Dummies in 2013 and have been touring nationally and internationally ever since. They have performed for sell-out crowds and have been critically acclaimed in Australia, Asia and Europe winning a host of awards including the coveted Best Children's Presentation at Adelaide Fringe Festival 2015. The company are firm favourites on the Edinburgh Fringe Festival program each year and continue to delight fans young and old.