Spaces Between Us and Epilogue 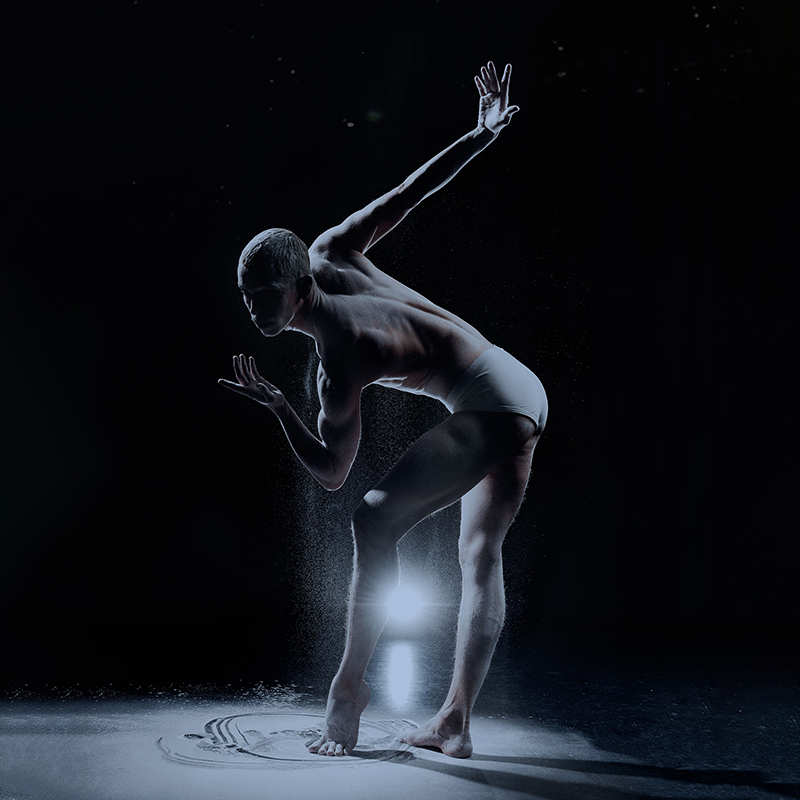 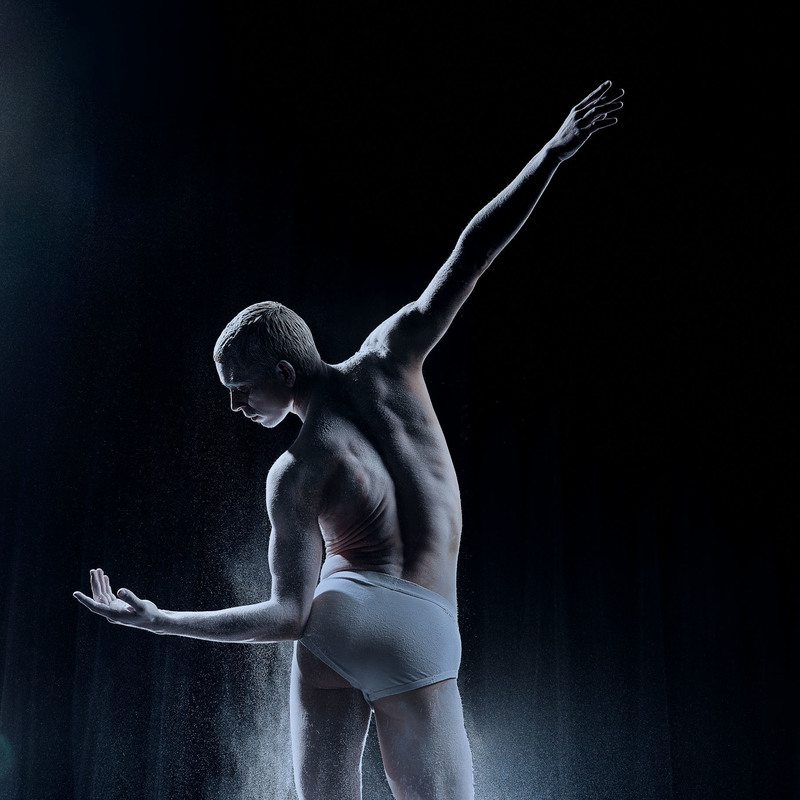 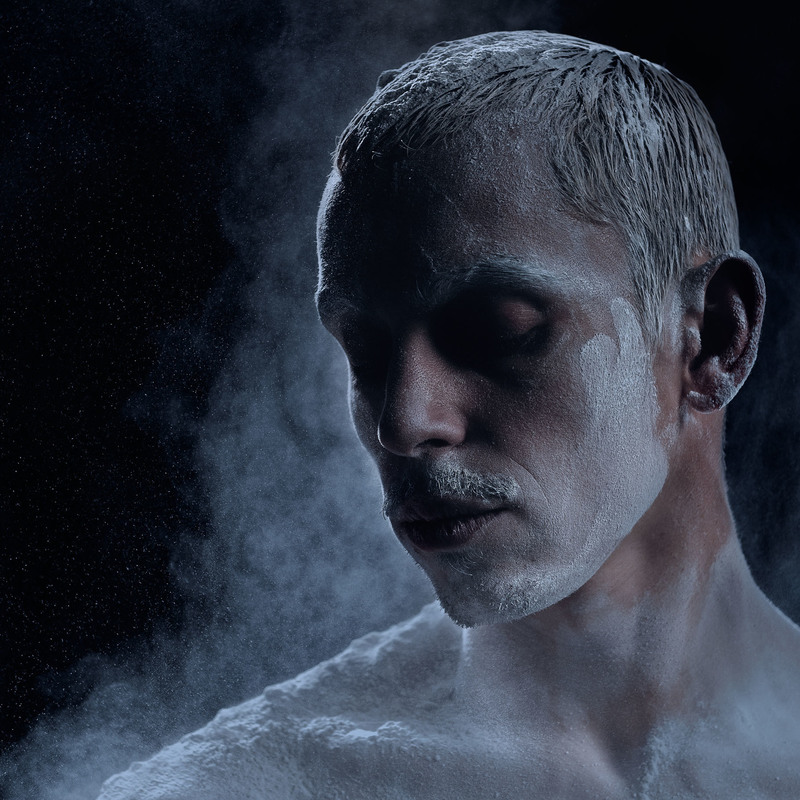 Join us for an evening (or morning! It’s on-demand!) of two very different dance works by local, internationally renowned and award-winning choreographer, Lewis Major. Performed by his company, Lewis Major Projects, this is a chance to sample world-class dance across two diverse works presented in special collaboration with Black Box Live/Hartstone-Kitney Productions.

Fresh off the back of seasons in Edinburgh and Hollywood, 'Spaces Between Us' is a duet about distance and touch – completely in tune with the current state of the world.

In contrast, “an intriguing, inspirational encounter between classicism and modernity” (Sanjoy Roy, The Guardian) 'Epilogue' is a deconstruction of and a meditation on, classicism and the role that beauty has played in the shaping of the Western canon.

Lewis Major Projects was created in 2015 to act as a vehicle for Lewis' artistic activity and to initiate international exchange. Originally based in Lyon, France, and resident at the Centre National de la danse, in 2016, the company relocated its base to regional South Australia. Lewis Major Projects presents surprisingly real dance works in multiple mediums to diverse audiences in our home, and across the world.