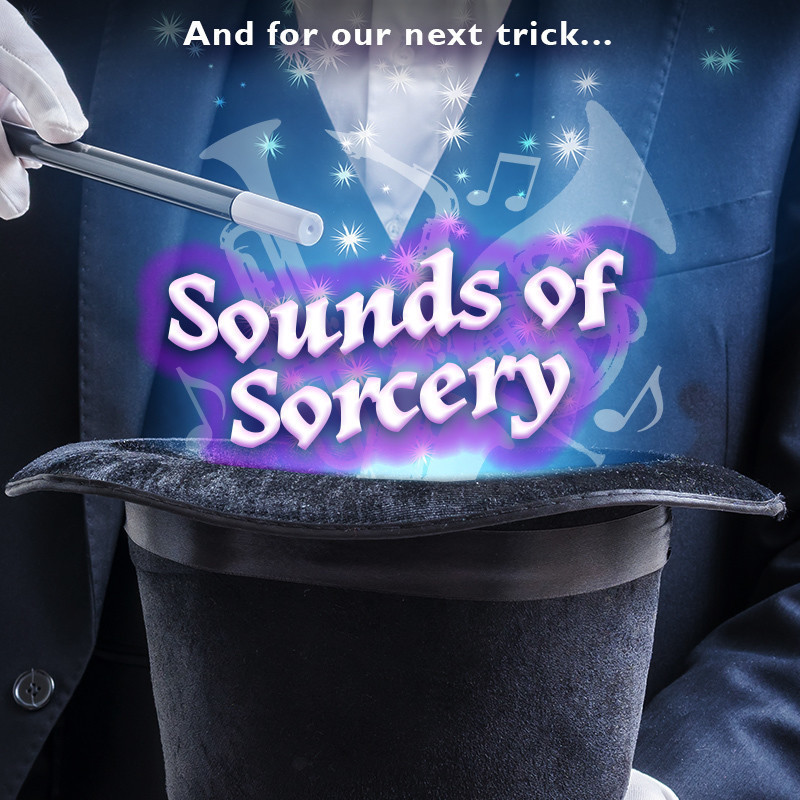 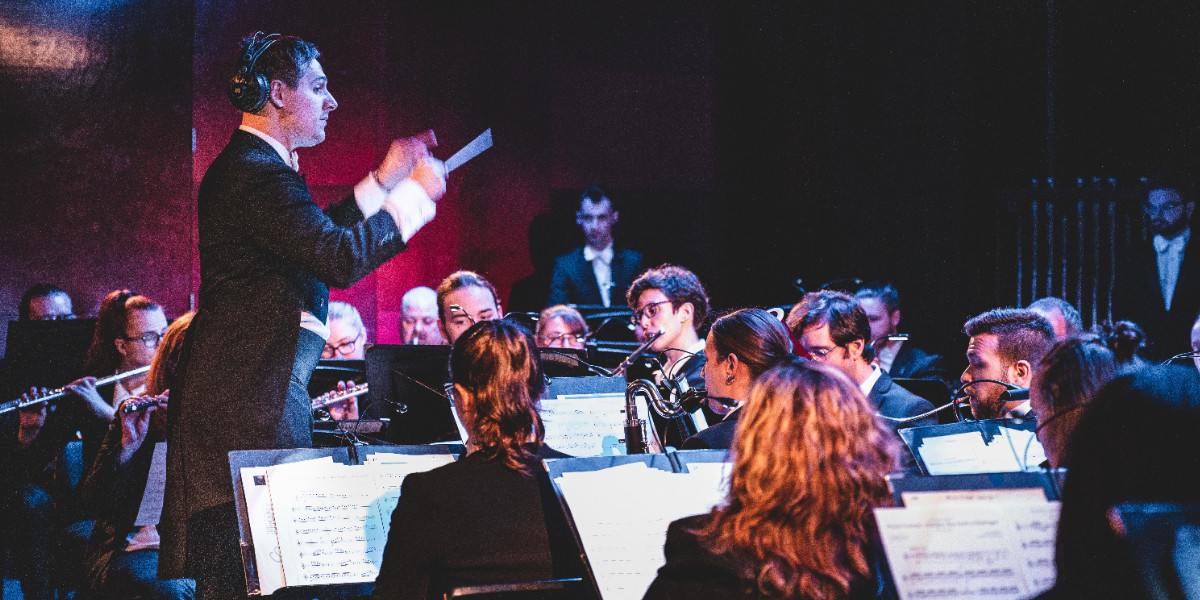 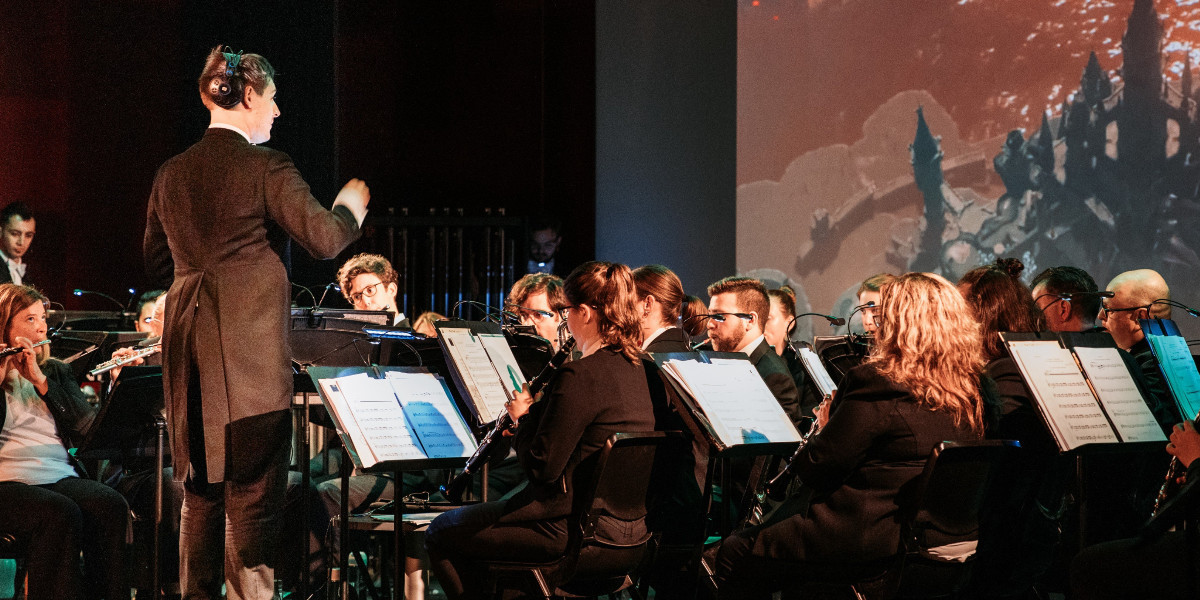 Following the success of Music with Motion, award-winning composer Nathan Cummins and the Woodville Concert Band proudly return to the Adelaide Fringe with their brand-new show, Sounds of Sorcery. Filled with scores ranging from the wizarding world to the world of Disney, this magical show is bound to have something for music and magic fans alike.

Join us as our music soars from the desert plains of Agrabah to the peak of Spiral Mountain, and down to the basement of a great sorcerer. Performing pieces from movies, games and even tone poems, the Woodville Concert Band will take you on a musical journey through the sounds of sorcery. Performing for one night only at the Woodville Town Hall, this is not one to be missed!

The Woodville Concert Band is a not-for-profit inclusive ensemble with a diverse repertoire that stretches from classical and contemporary music to game music. Based in the western suburbs, the band promotes musical education and community involvement.

It provides a supportive environment which enables all members to grow as musicians and take an active part in community activities. The band particularly prides itself on performing at community events such as ANZAC services and citizenship ceremonies. Above all, band members enjoy playing and sharing music. Each of us truly aims to embrace the power of music to spread joy and bring people together—as encapsulated in our motto: “music played for the community, by the community.”

Buy tickets to Sounds of Sorcery 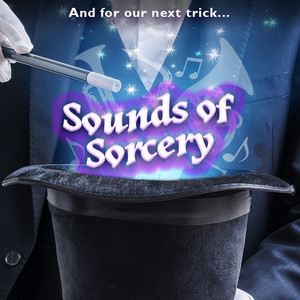 Select a different time or
Full Price: $25.00
Plan a Performance