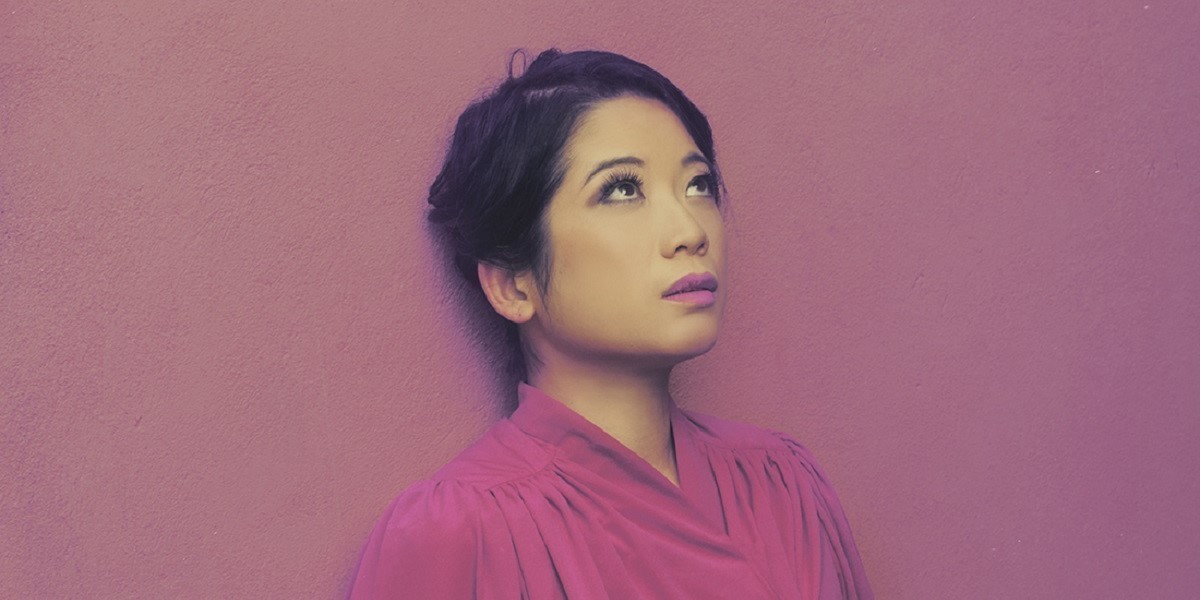 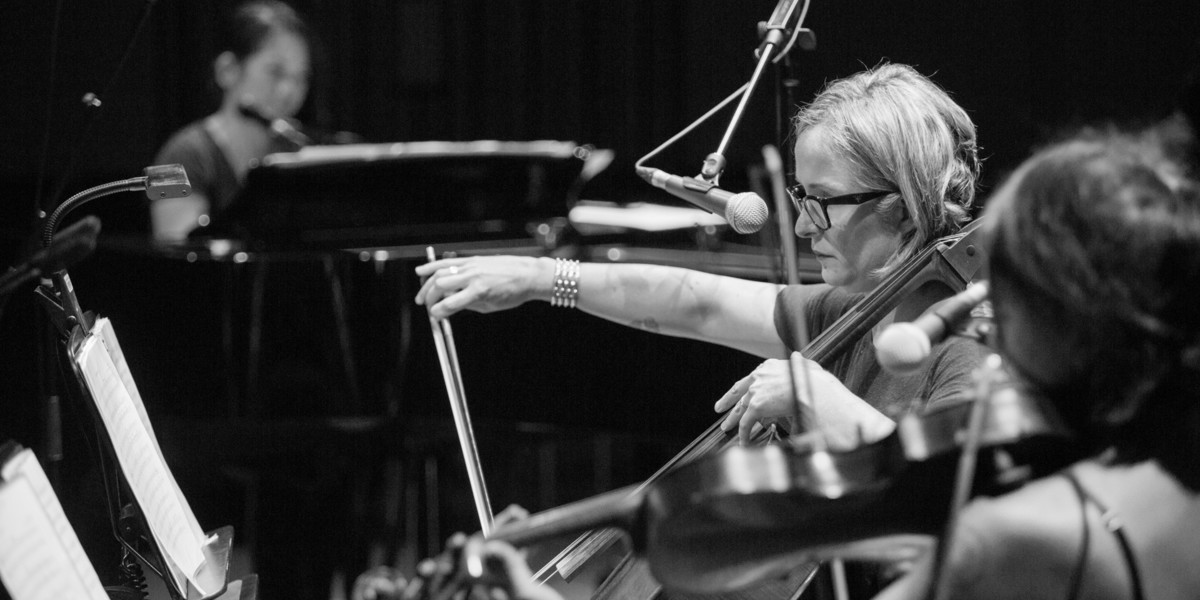 A splendour of exquisite indie-pop songs, influenced by ancient Chinese poetry and Western classical music. Produced by J Walker (Paul Kelly, Miss Fisher Murder Mysteries) it is a thrilling and unpredictable fusion of styles. Hear Sophie navigate through her days growing up in Singapore, Malaysia
and NZ to Triple J Unearthed days in Darwin. This exquisite body of work is a revealing look into home and identity, a finalist in the prestigious Melbourne Music Prize.
This concert will be predominantly performed in English, but features a few iconic songs in Mandarin, such as 'Olive Tree Gan Lan Shu ' and 'Moon Represents my Heart Yue Liang Dai Biao Wo De Xin '

Sophie Koh is an award-winning singer and songwriter from Australia. Sophie has released 4 independent albums and won awards such as Best Female Artist (The AGE Music Awards) and Best Contemporary Song at Independent Music Awards USA. She was UnEarthed by Triple J in Darwin in 2003 and she has since toured and collaborated with many, such as Ben Lee, The Eels, The Go-Betweens. She has guested on TV shows such as Spicks and Specks, Rockwiz and Neighbours. Sophie was a finalist in the prestigious Melbourne Music Prize 2019. Sophie was born in New Zealand, to Malaysian Chinese parents and spent her childhood in Singapore. Her new album BOOK OF SONGS sees her divert course from pop into the classical-crossover world, revisiting her classical piano training and her ethnicity.