Singalong to the Songs of Scotland and Ireland 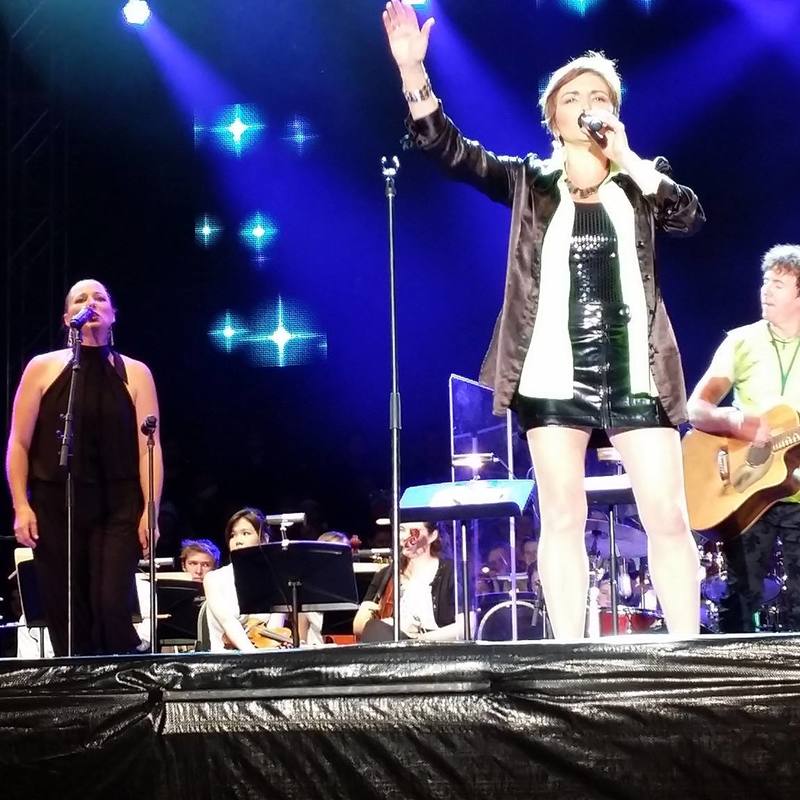 Wine Shed at The Kentish Hotel

There's no need to go to Dublin or Glasgow for a Singalong when Jim & Alex will help you bring out your Celtic roots here.

Join in with unique versions of U2, Van, 500 Miles, plus trad songs and see why Singalongs are taking off all over the world. They make you feel great, are good for your mental health and create that community spirit which is being lost in this fast digital age.

It's the Borderers 25th anniversary & you'll see why every show this year has been sold out!

This Celtic band have performed for the Prime Minister, sang with Tom Jones & Donovan in Denmark and played in front of 750 000 people.

This is the show though where ultimately YOU will be the STARS!!!

Presented by:
The Borderers

Through 25 years of continuous touring and word of mouth, Scottish / Irish / Australian band The BordererS have become the most successful & entertaining Celtic / Roots band in Australia. They've also recorded and played with the Adelaide Symphony Orchestra, Tom Jones & Sia. “Where do you get your energy from?” are the words most commonly used when people see the band's live stage show and what sets the BordererS apart from other bands is their ability to get the whole audience involved and to appeal to all age groups. The Borderers have been voted Best World Music act at the Musicoz Awards & Best Gospel song at the Independent Music Awards in the USA. They have also just been voted S.A.'s Best Band and their last album was the winner of the Best Album of the Year! CD sales of 100,000 plus