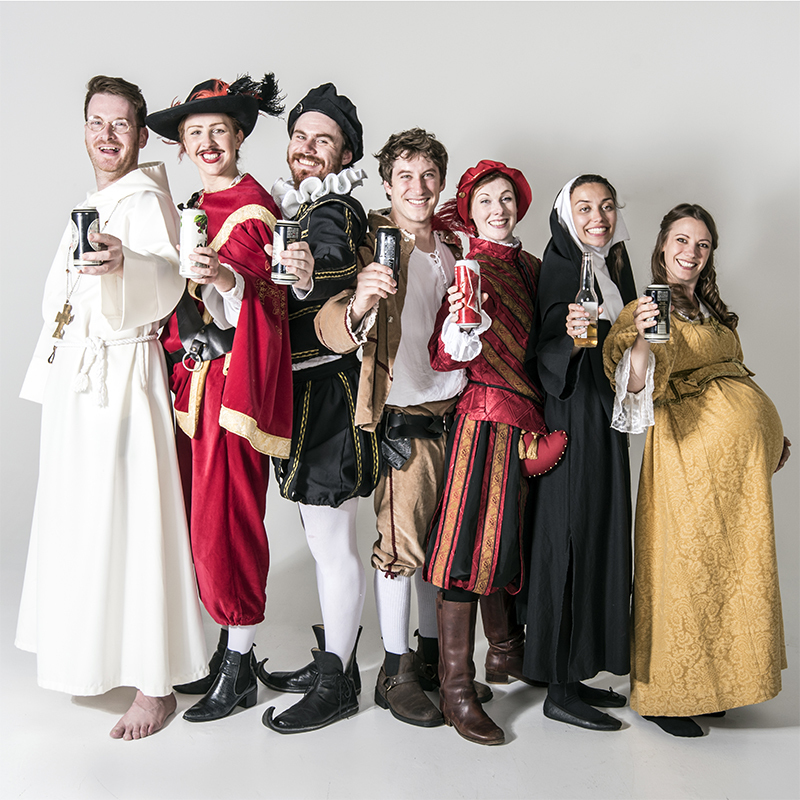 This multi-award winning, interactive, cult-hit show has already entertained over 170,000 audience members worldwide from Edinburgh to the USA and London’s West End. We are delighted to be introducing a new generation of Adelaide theatregoers to Shakespeare with an ale in one hand and a wine in the other and a vodka in the other, just the way Old Willy would’ve wanted.

Shit-faced Shakespeare is the hilarious combination of an entirely serious Shakespeare play with an entirely Shit-faced actor. What could possibly go right? With a genuinely inebriated cast member chosen each night, no two shows are ever the same in this raucous, riotous, rampage through Shakespeare's greatest work: Romeo and Juliet.