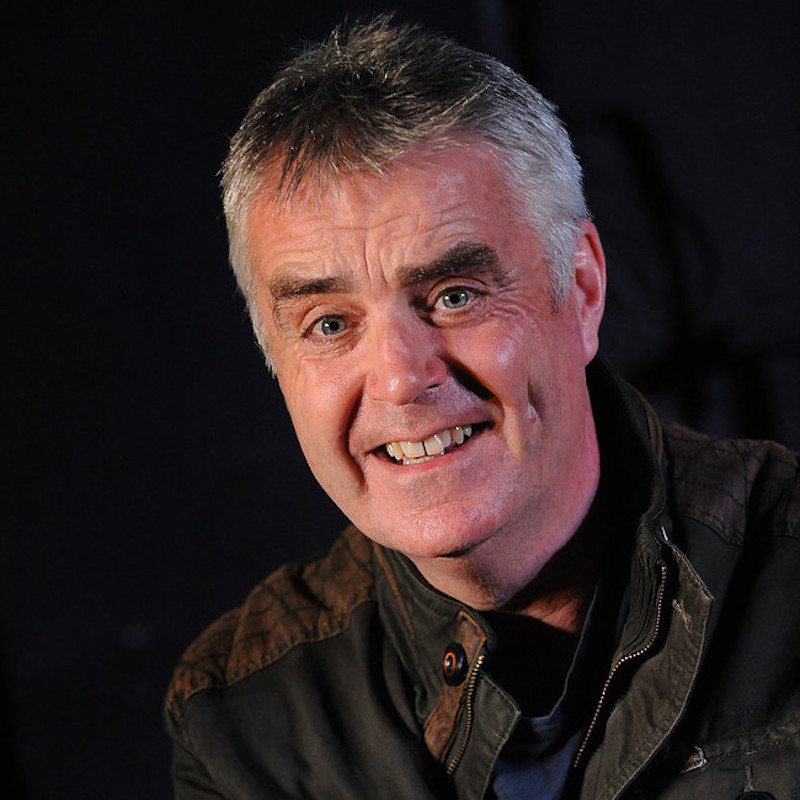 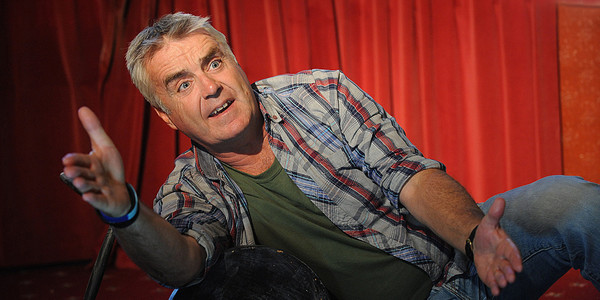 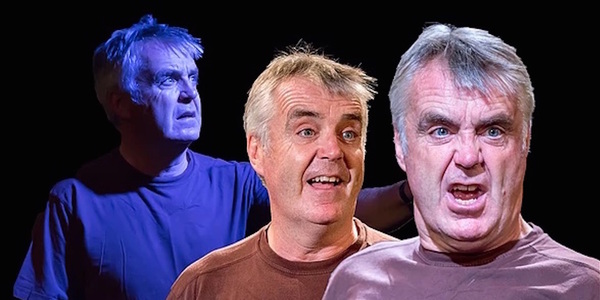 "There's nothing wrong with me; it's the others!"

After a long service career, 'Tommy' attempts to fit in to civvy life but as the world conspires against him, nothing is safe from his increasing outrage - Post Office queues to Ikea, computer games and smart-phone zombies, all feel the force of Tommy's frustration as the walls close in and crash around him.

'Shell Shock' returns to Adelaide for just two performances after a successful season in ADLFringe18 led to a long tour of Australia promoting the Invictus Games in Sydney. 'Mengele' was a sell-out at The Bakehouse at Adelaide Fringe 2018, followed by further award winning sell-out seasons at Edinburgh Festival Fringe in 2018 and 2019.

This is Smokescreen's third Adelaide season, previous shows include and 'Judas' and 'All Change' last year.