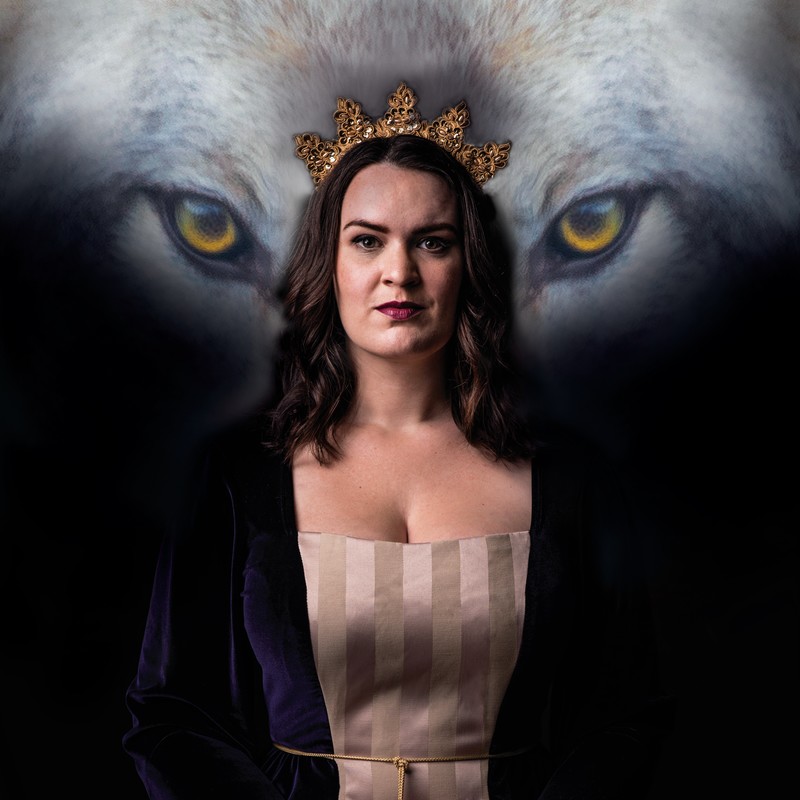 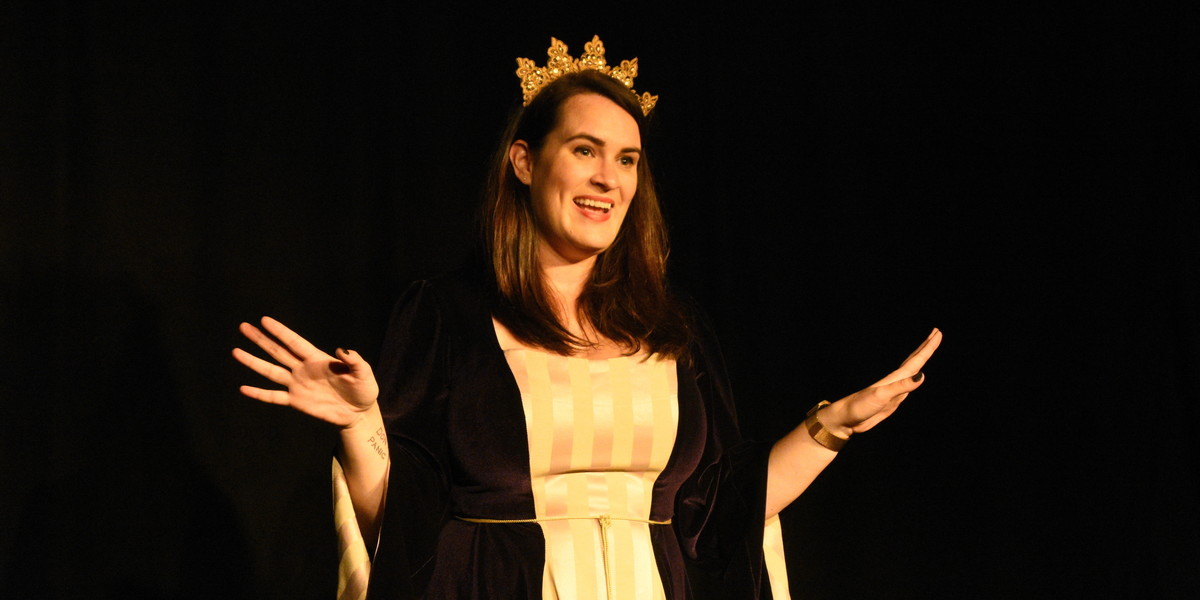 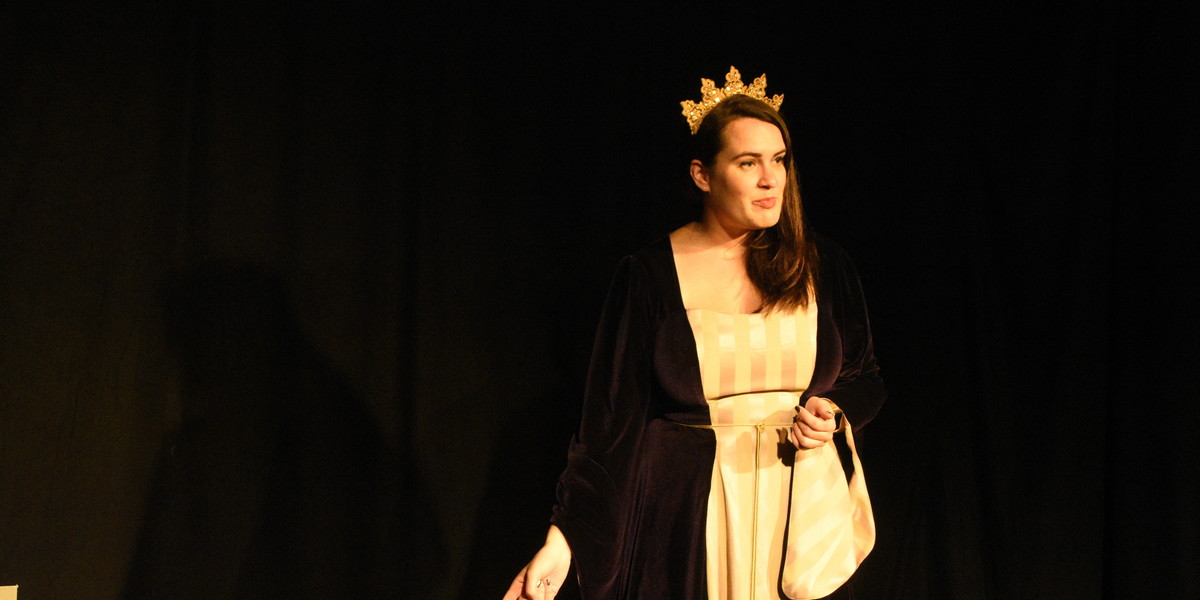 Queen Margaret was the original Cersei Lannister. She was a woman so cruel & cold, she would scare Lady Macbeth. Only, that's not true. Turns out the way we view women in positions of power hasn't changed much in the last 500 years. If all history remembers of you are the lies, does the truth even matter? Yes, this is a comedy.
Margaret was a French Princess and an English Queen. Demonized in her time and mythologized through history, she has become more legend than lady. But who was Queen Margaret; where was the divide between personal and personal and political? 'She Wolf' is a comedic exploration of the infamous Queen as presented by Shakespeare in 4 monologues that laid the foundation for a mythical monster.

Originally from Nova Scotia and now based in Hobart, Gillian English is a comedian, actor, and storyteller. Gillian trained in theatre and comedy at Dalhousie University, the London Academy of Music and Dramatic Art (LAMDA), and The Second City. Gillian has headlined RISK! Live, Jokers Comedy in Hobart, Based Comedy on the Gold Coast, hosted Local Laughs in St Kilda, done the footy tipping with Jon Faine on ABC radio, and sold out shows in Melbourne, Sydney, Katherine and Nhulunbuy. Gillian was also the roving reporter for Channel 31 satire news show “The Leak” for it’s fourth season, and reported on the issues of the day while touring all over Australia. She has performed and won awards around the globe. Her debut comedy album “ Fart Monster” debuted at #1 on the iTunes charts.