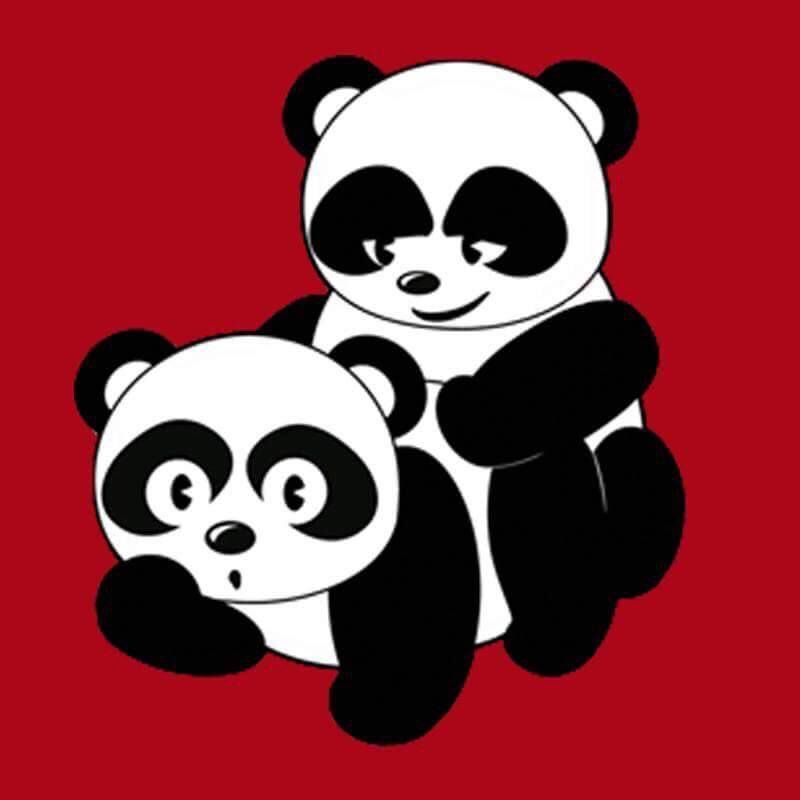 Following more sell-out performances all over the UK, Europe, Asia and Australia, the hit show returns to the Adelaide Fringe with a revolving line-up of hilarious comedians of all varieties, genders and sexual orientations with material based around that most noble and cheeky of pursuits -- shagging!

A stand-up comic and show producer for more than 15 years, Nik Coppin has performed all over the world and developed an international cult following.

He has performed and produced many solo shows and showcases at the Edinburgh and Adelaide Fringe Festivals, New Zealand and Melbourne International Comedy Festivals, all over Australia and the inaugural Hollywood Fringe Festival in Los Angeles, all to critical acclaim.

Coppin has made himself a worldwide circuit comedian having performed at most major international comedy festivals and venues in many European countries such as Germany, Ireland, Hungary, France, Denmark and Norway. He has also frequented Southeast Asia doing shows in Singapore, Cambodia, Vietnam, Thailand, Hong Kong and The Philippines.