Shad & Pete Save The World! 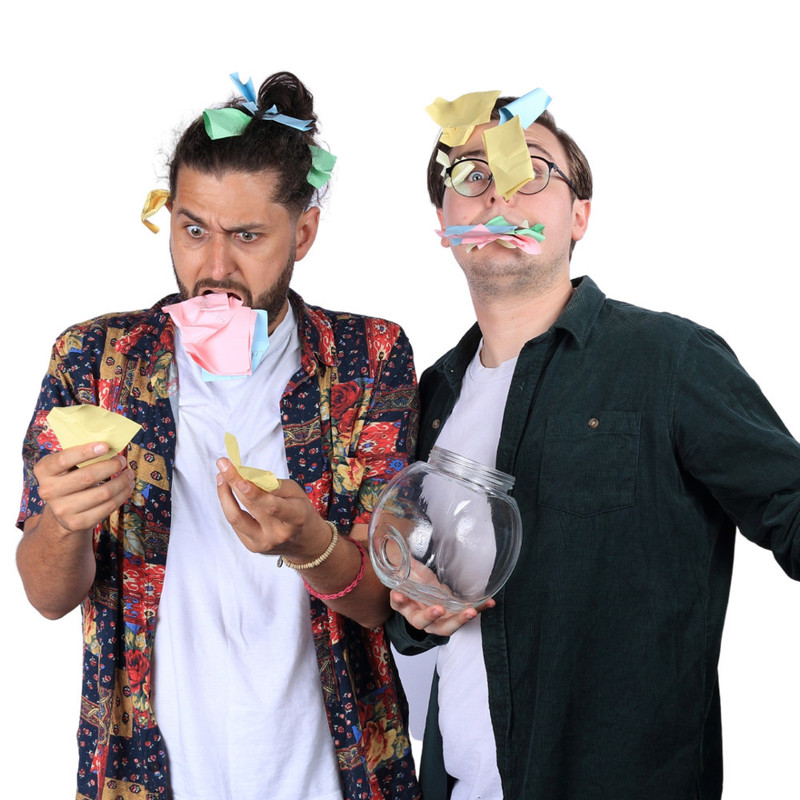 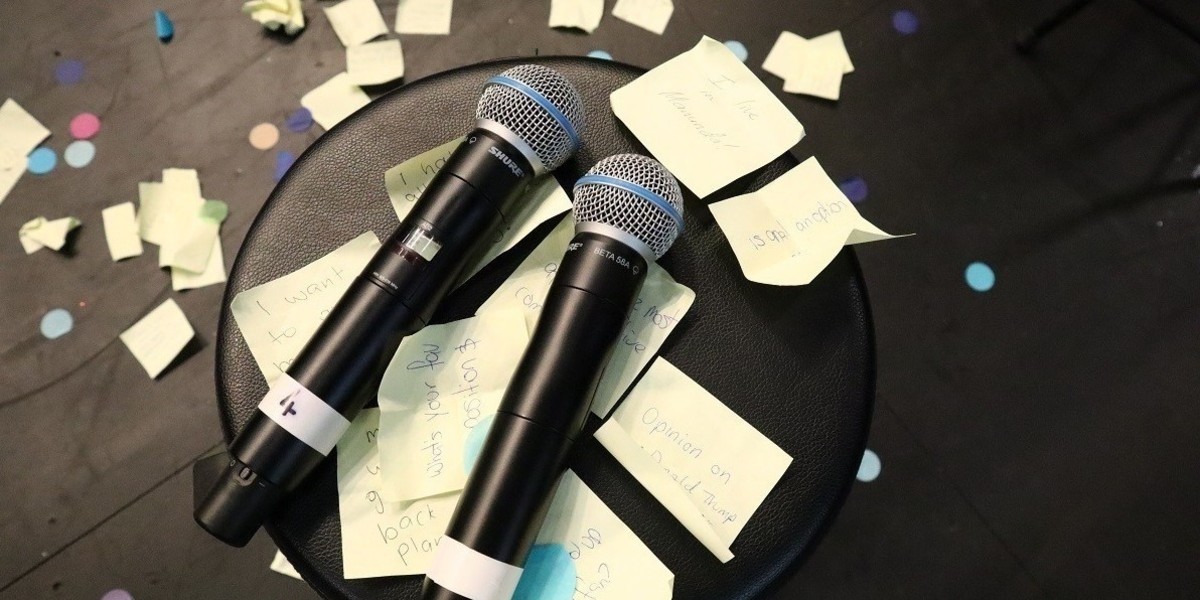 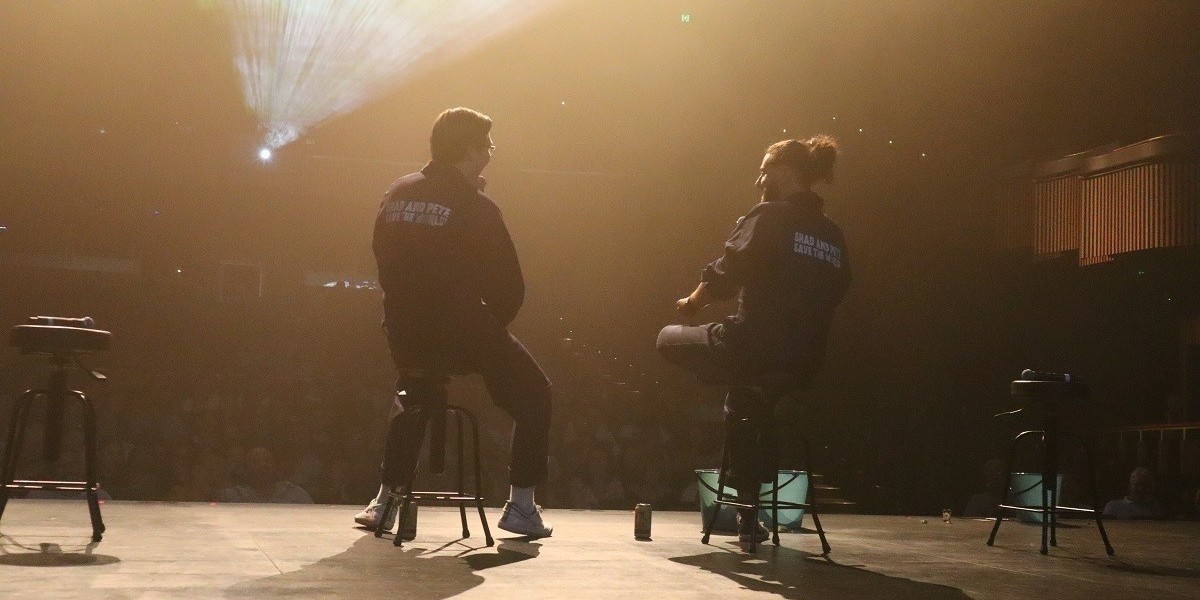 We all have problems - and who better to solve yours than two unqualified comedians with nothing better to do at the Fringe! Join Shad Wicka and Peter James as they provide haphazard solutions to your every quandary with a 100% success rate.

Got a problem that needs solving? Just write it down on a piece of paper at the door, put it in the bucket and watch as these two geniuses (or idiots, depending on how you look at it) do their best to come up with solutions on the spot with the help of two special guest comedians from around the festival. You never know who might show up... Past guests include: Nick Cody, Luke Heggie, Jacques Barrett + more!

It's loose, it's boozy, and absolutely anything can happen.

United Nations eat your heart out -- Shad and Pete are here to save the world!

Good Chat Comedy Club is a Brisbane-based comedy collective best known for their shenanigan-laden comedy showcases. Birthed in 2017 to three avid comedy fans and comics, the trio have focused on bringing groundbreaking comedy to modern venues, and pushing the boundaries of traditional stand-up shows. Since 2018, they have been producing shows for interstate Australian comedians at their flagship venue in inner-city Brisbane, and are bringing their shows on the road to the Adelaide Fringe for another year.