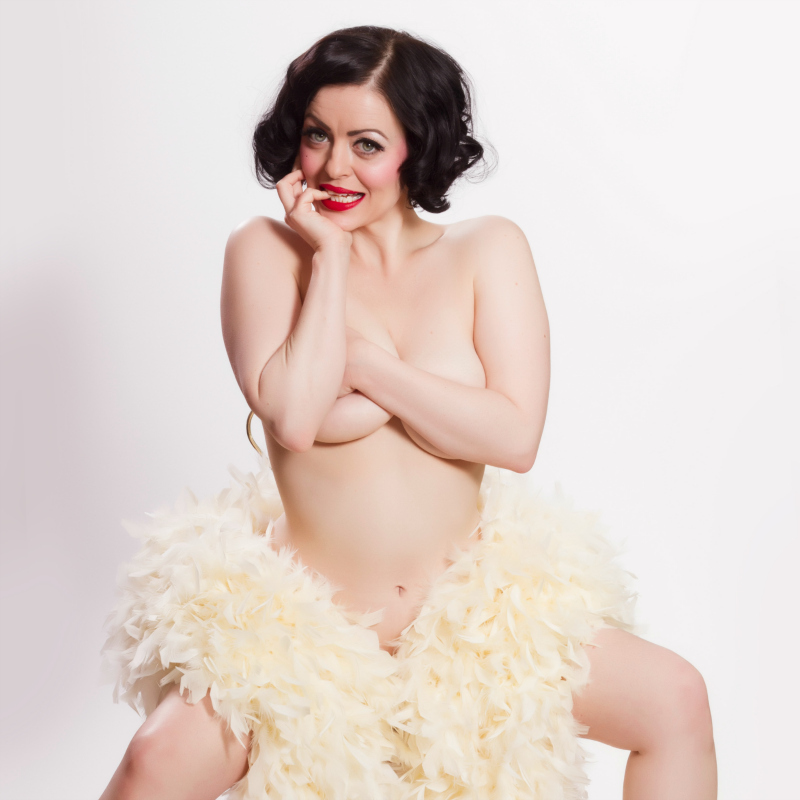 Strippers speak, musicians muse and drag queens dare to share. Combining storytelling and cabaret, Seen & Heard will feature a line-up of some of Australia's finest variety artists doing what they do best, as well as sharing true tales of their lives behind the limelight.

"You leave this performance feeling as though you have you have witnessed something special." TAGG

Becky Lou has been described as 'one of the High Priestesses of Australian burlesque'. One of the most in demand performers at the height of Australia's burlesque revival and winner of the Miss Burlesque Victoria 2013 title, she has been included in the UK 21st Century Burlesque Magazine's list of Top 10 Australian Burlesque Personalities. She has performed her unique brand of burlesque, an irreverent mix of slapstick and striptease from West Australian RSL halls to The House of Blues in New Orleans and an eclectic variety of establishments in between. Her debut solo show Shake revealed her skill as a storyteller and garnered a slew of four and five star reviews and award nominations during its seasons in Melbourne, Adelaide, Perth and Montreal.

"If Dita Von Teese and Zooey Deschanel had a child, that resulting human would be something like the incredibly talented Becky Lou." ***** - Theatre Guide