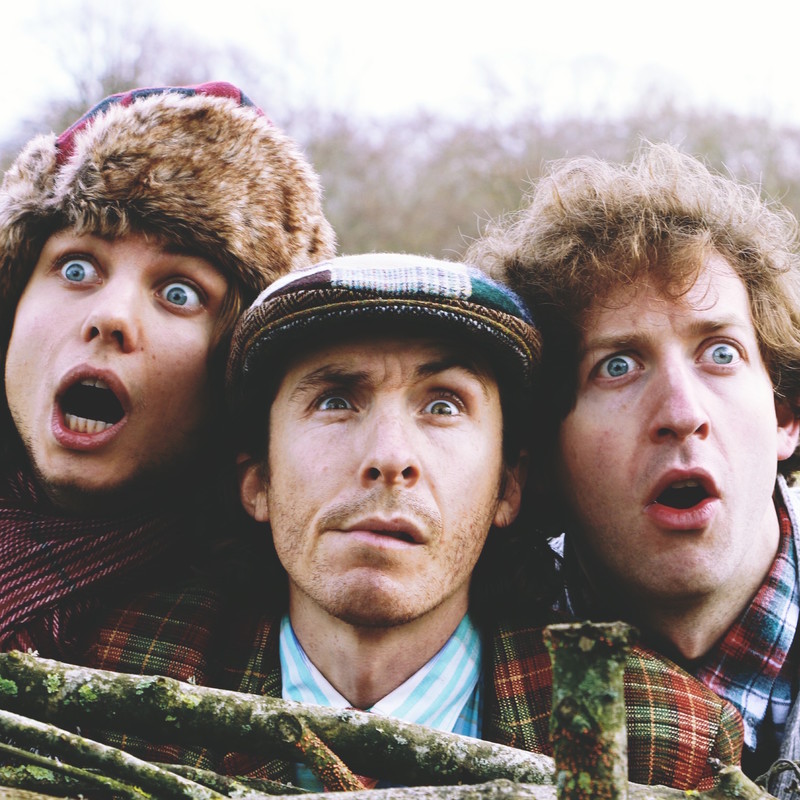 We use real whiskey

Presented by The Latebloomers
Scotlaaand! Join us for a wild ride, with rhythm, body percussion, singing, stomping, clowning and the spirit of Scotland! A hilarious, high energy three man physical comedy.

Winner of the 'Spirit of the Fringe' Award, Paris Fringe Festival 2018.
Winner of 'The Inspiration Award' for new work Prague Fringe '18.
3rd in 'Audience Choice Award' Prague Fringe '18
★★★★★ “Masterful ... the trio have the entire audience in tears of laughter.” Brighton and Hove News
“It’s absurd, it’s hilarious and it’s impossible to tear your eyes away.” Prague Youth Theatre
"No f*cking idea what just happened, but it was brilliant!" Audience member
"Absolute perfection" Audience member

Presented by:
The Latebloomers

The Latebloomers is an award winning theatre company based in Bristol, UK. A hilarious three-man physical theatre group. We are graduates of the Jacques Lecoq International Theatre School in Paris.
Sam is from Adelaide, Oliver is from Sweden and Jon is from London. This is our South Australian Premiere! We have already taken our show to the Brighton Fringe, Bath Fringe, Prague Fringe, Festival Theatre à Taulignan, Norway Fringe and Paris Fringe.
Come join us for a wild and wacky night at the theatre!