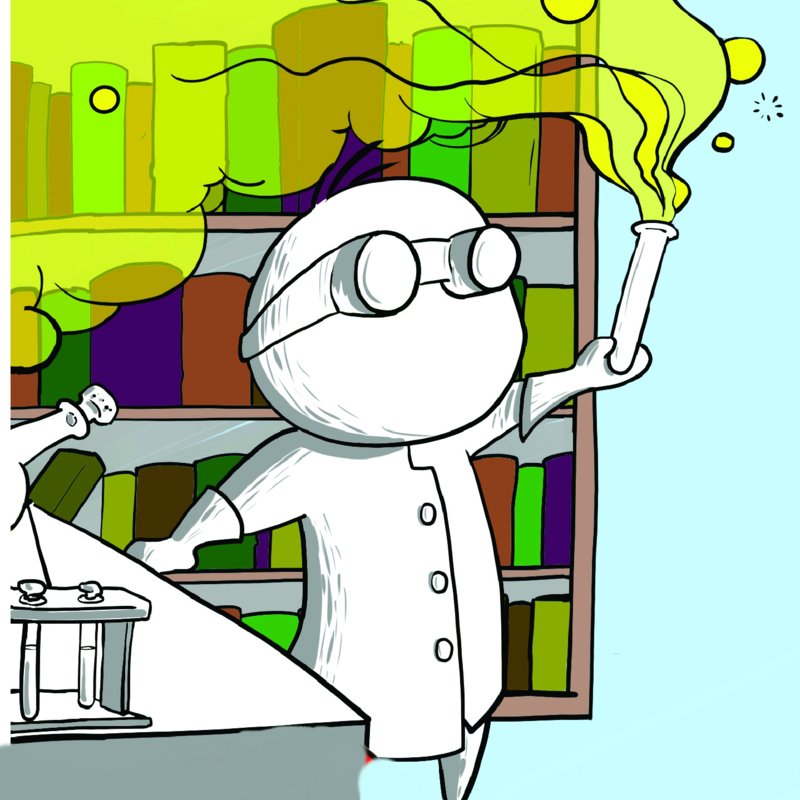 Triple award-winning Irish comedian & scientist, Donal Vaughan, brings his hugely popular science, comedy, magic family show to Australia.
Using only things you find around the house, he will perform amazing tricks to show how magical science can be. Wanna see a potato rocket launcher? Or conjure dragons breath? How about a vomiting unicorn? Or course you do.
Always exciting and sometimes very messy, learn about science and laugh your pants off while you do. And the best part is all the tricks can be performed by you when you go home.

"His unique blend of science and comedy has proved popular with audiences" PubSci London
"His hilarious & informative takes on science are why he's a favourite." Bright Club Dublin

Triple-Award winning Irish comedian Donal Vaughan, started comedy in 2012 and hasn't looked back since. The Dublin-based comic gigs all over Ireland and regularly crosses the water to gig in the UK and has gigged throughout Europe. Armed with “a distinctive, joke-heavy set with some strongly offbeat lines.” (Chortle), the self-deprecating stand up “owns the stage with his sharp, punchy lines that never fails to hit home." (Enterainment.ie).

When not making fun of himself, the BSc Zoologist jests about science and the Natural world. “His hilarious and informative takes on science are why he’s a favourite.” Bright Club Dublin. He regularly tours theatres and festivals around the UK and Ireland with his science, comedy children's show Science Magic.