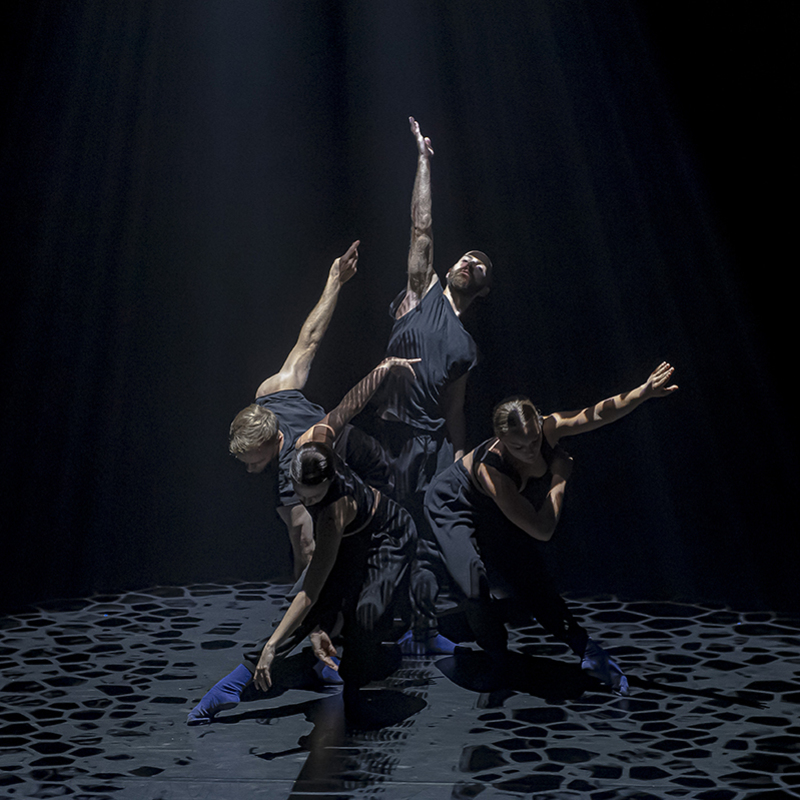 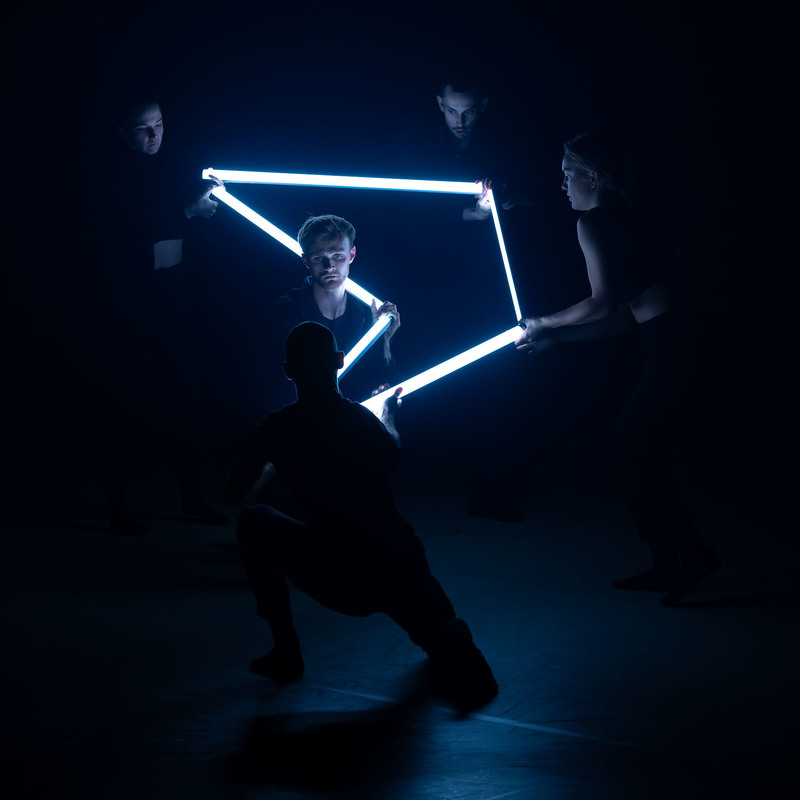 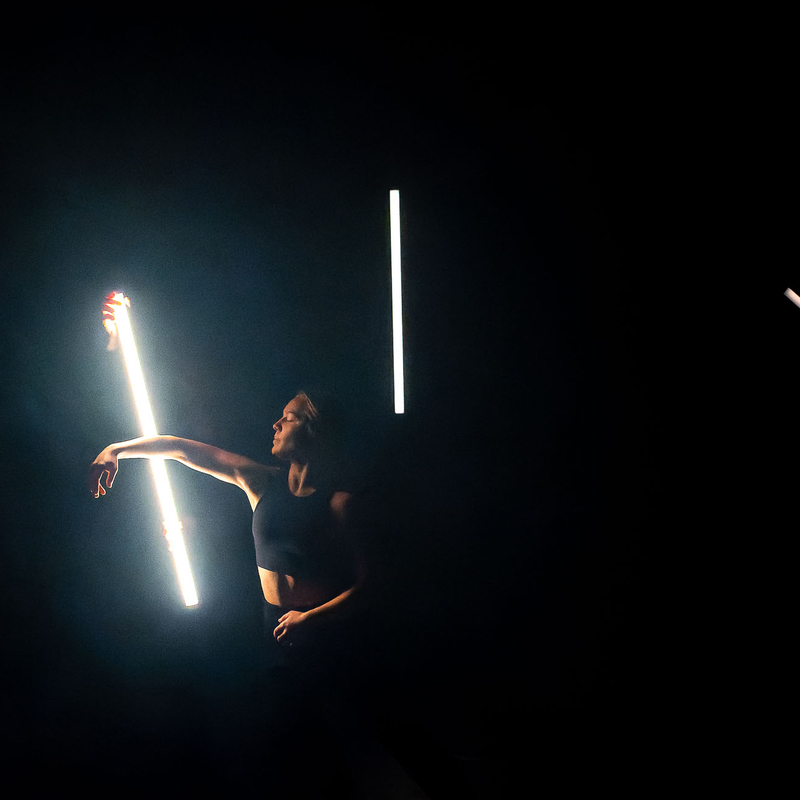 A new double bill by internationally renowned choreographer, Lewis Major and his company, this is contemporary dance with its finger firmly on the pulse of our current zeitgeist.

With its world premiere at Adelaide Festival 2021, Unfolding is “a perfect fusion of design, light and movement” (Dance Australia). Using 3D projection to light the performers and the space, the work evolves through a fluidly shifting atmosphere and stage architecture to reveal the poetic possibilities of universal rhythms and cycles in relation to the human form.

In contrast, Satori envisions a revolving universe of impermanence and shifting atmospheres amongst different patterns of sound, light, and movement.

Don’t miss this chance to see two new Australia works by one of the rising stars of Australian dance.

Lewis Major Projects was created in 2015 to act as a vehicle for choreographer Lewis Major's artistic activity and to initiate international exchange. Originally based in Lyon, France, and resident at the Centre National de la danse, in 2016, the company relocated its base to regional South Australia. Lewis Major Projects presents surprisingly real dance works in multiple mediums to diverse audiences in our home, and across the world.