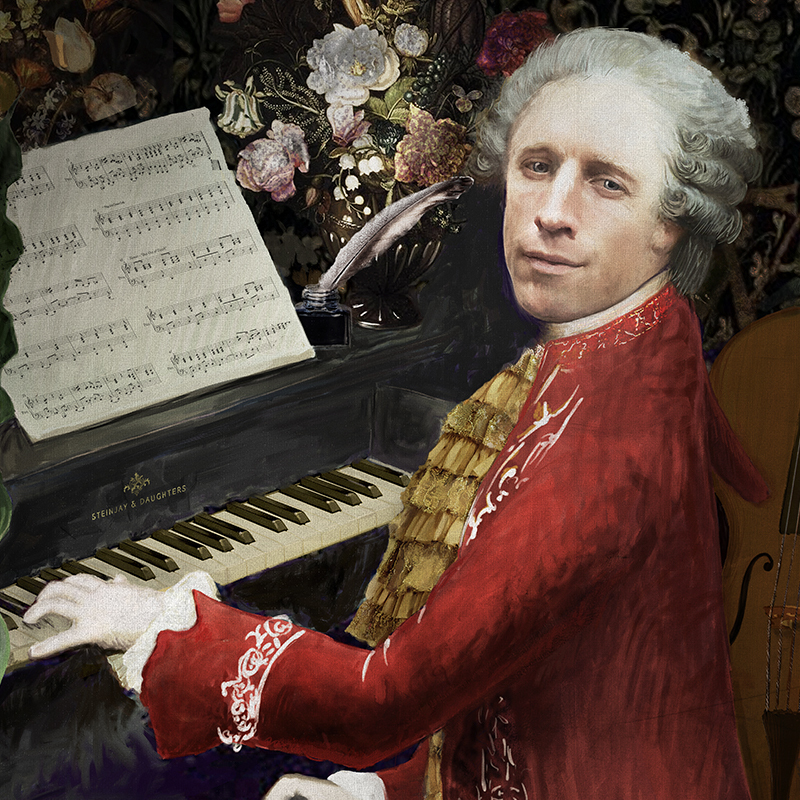 The 58-kilogram star of ABC TV gets back to his musical comedy roots! Performing songs from his ARIA-nominated album "Symphony in J Minor" and beyond, Sammy J will sing, play, croon, belt, warble, purr, and chirp until you kindly ask him to stop.

"Whiplash smart and laugh out loud funny" - The Herald, Edinburgh

"Sammy J is one of Australia's most talented comedians, with his intelligent humour, musicianship and impeccable timing" - In Daily, Adelaide