SAM TAUNTON - STRAIGHT FROM THE SHOULDER 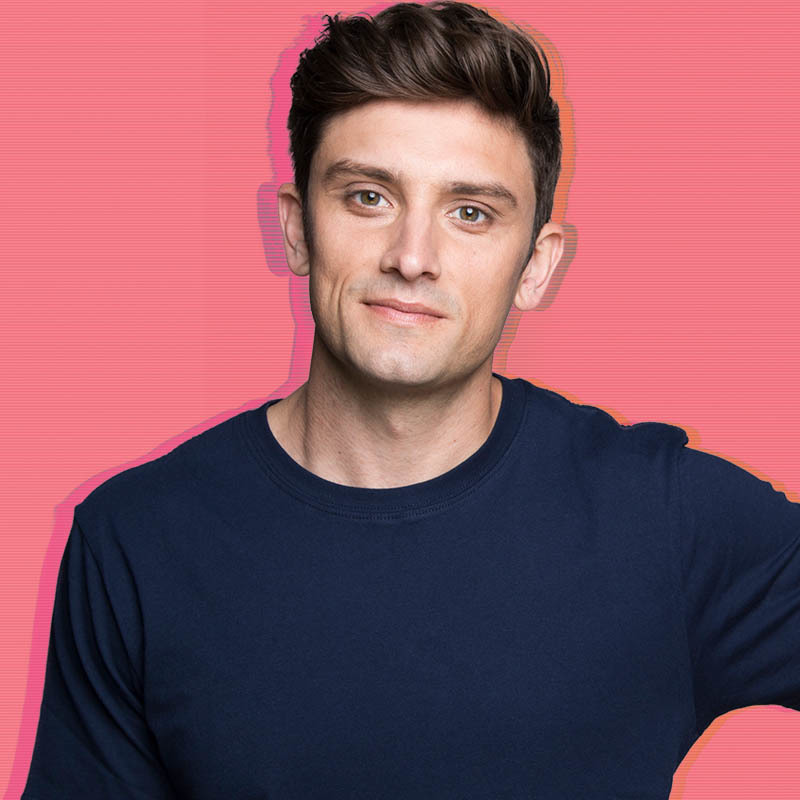 As seen and heard on ABC Next Gen, Comedy Up Late, MTV and triple j.

Sam Taunton is one of Australia’s most exciting new comedians. After yet again being nominated for various comedy awards and failing to claim the top prize, Sam has decided to align himself with the only thing he knows about critically acclaimed art: his father’s 1988 country music album Straight From The Shoulder.