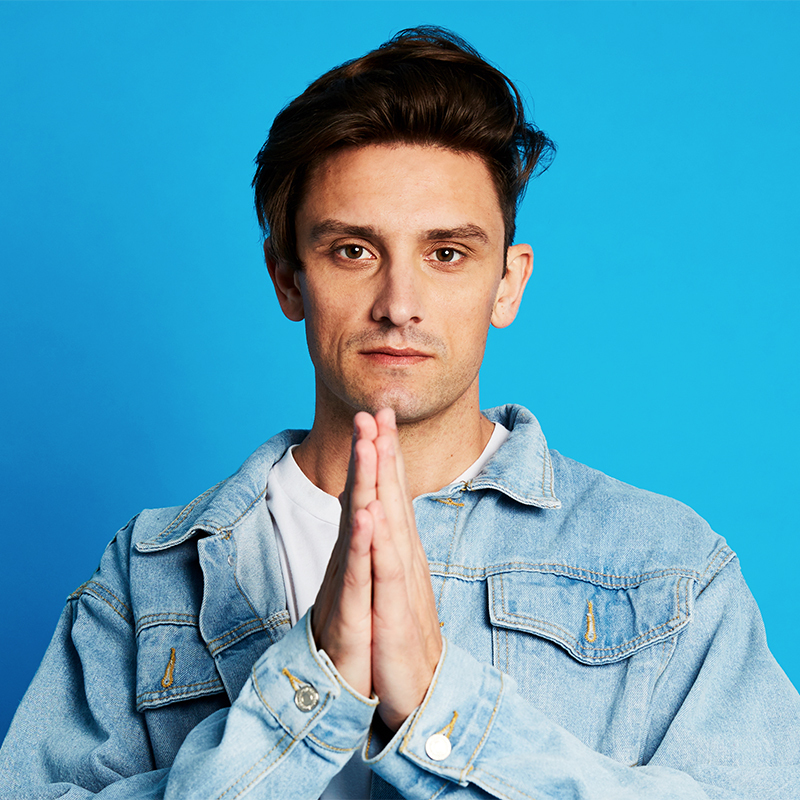 Roosters vary greatly in appearance from breed to breed, but are often known to have bright, flashy colours, large combs and crow about wanting people to come to their new stand up show.

I am back this year for another hour and I have A LOT to report back on. Last year I won the Pinder Prize at the Melbourne Comedy Festival, I took up, then quit vaping, debuted at the Edinburgh Festival Fringe, got my own regular segment on The Project, then in a harrowing turn of events, took up vaping again.

As seen on the The Project and heard on triple j.

"The woman next to me was gasping for breath and almost fell off her chair... he's terrific and excellent at what he does." ★★★★ The Scotsman, 2019