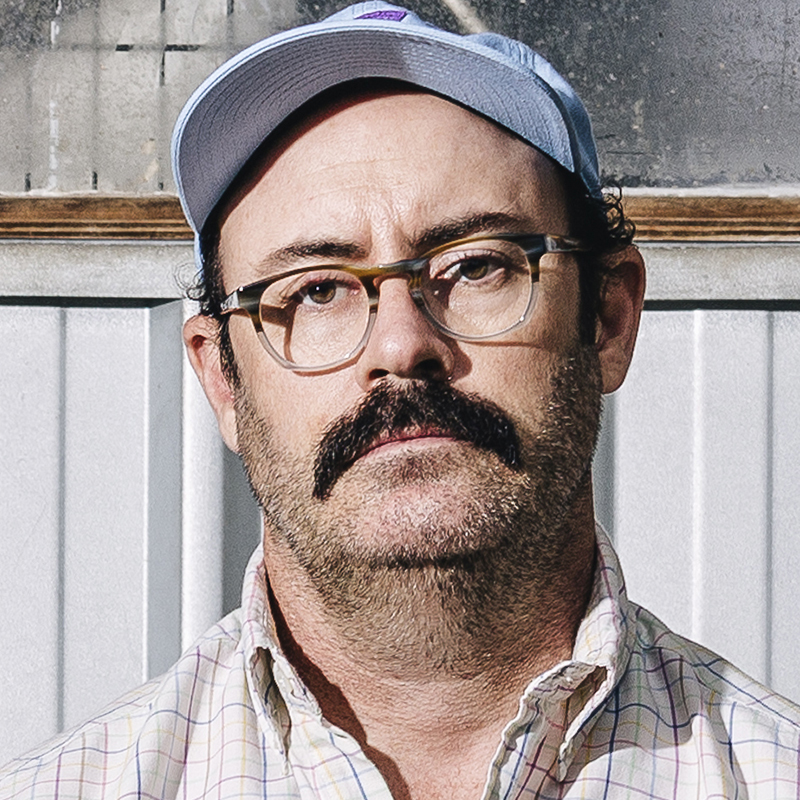 2016 saw Sam Simmons completely sell out seasons at the Adelaide Fringe Festival, Melbourne Comedy Festival, the West End and the Edinburgh Fringe Festival, with his huge popularity seeing him do return seasons in both Melbourne and London. To cap off a dream run he plays the Sydney Opera House this summer. Most recently, Sam was invited to perform in the latest series of BBC's comedy program, Live at the Apollo.

Don't miss this brand new offering from this unique, once in a generation comedian.

"magnificently absurd...it's easy to see why he's adored" ★★★★ The Age

Sam Simmons is one of the most daring and unconventional comics in Australia, completely original and vastly absurd, he has one foot firmly planted on the soil of reality, and the other rooted deep in a determination to redefine silliness.
Sam has collected awards, glowing reviews, and played to sell out houses around the country and internationally. In 2012, Sam led a handpicked cast for his four part ABC sketch comedy series, Problems. In 2013, he appeared and performed stand up on the Conan O'Brien show in the USA.
In early 2015, Sam took out the Barry Award for Most Outstanding Show at the Melbourne International Comedy Festival and he then went on to take out Edinburgh's top prize, the most sought after award in the live comedy industry, the Foster’s Edinburgh Comedy Award (the comedy equivalent of an Oscar), for which he was also nominated in 2011 and 2014.
Now hovering between Australia, London and Los Angeles, Sam is a true Australian original.