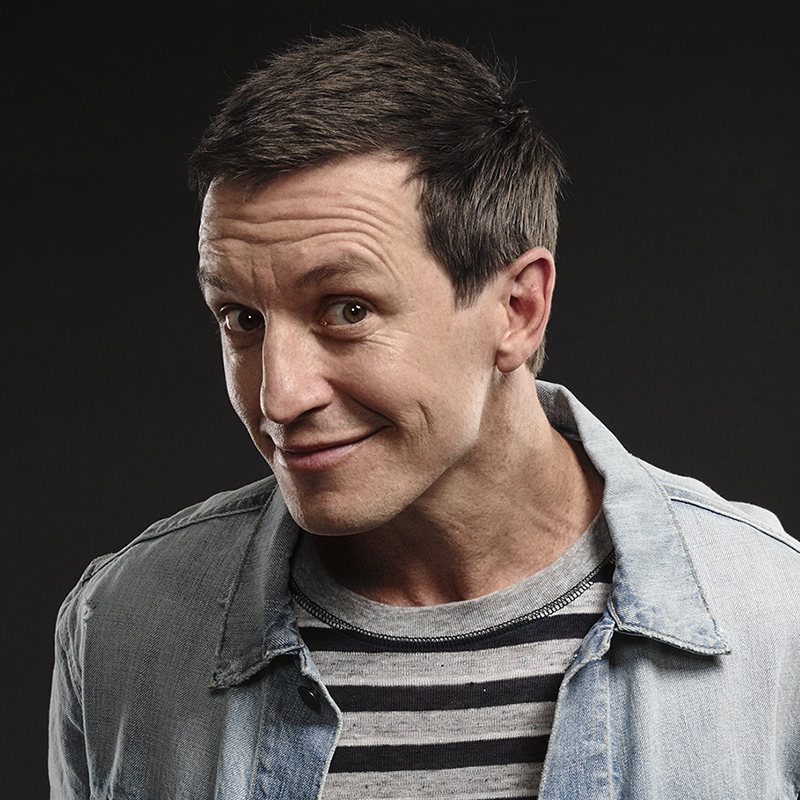 2017 marks the long awaited return to the stand-up stage of one of Australia's favourite comedians!

Residing in Sydney these days Rove McManus has spent the last year becoming a regular on the stand-up circuit in the harbour city - he's been enjoying the hell out of it and can't wait to come back to Adelaide with his latest hour of jokes.

Rove McManus started out as a stand-up comedian and has gone on to become Australia’s most successful talk show host and one of its biggest producers of entertainment television.

Rove got his first TV gig on community television, hosting his own tonight show. Rove hit the prime time schedule in 2000 with Rove Live on Network Ten after a brief late night stint on the Nine Network in 1999. The show played host to some of the planet’s biggest names with the likes of Cameron Diaz, John Travolta, Drew Barrymore, Matt Damon, The Duchess of York and U2 taking time out to chat with Rove.

Rove has also been a three-time recipient of Australia’s most prestigious television award, the oddly named Gold Logie for Most Popular Personality.