Ross Wilson - Boppin' With The Boss 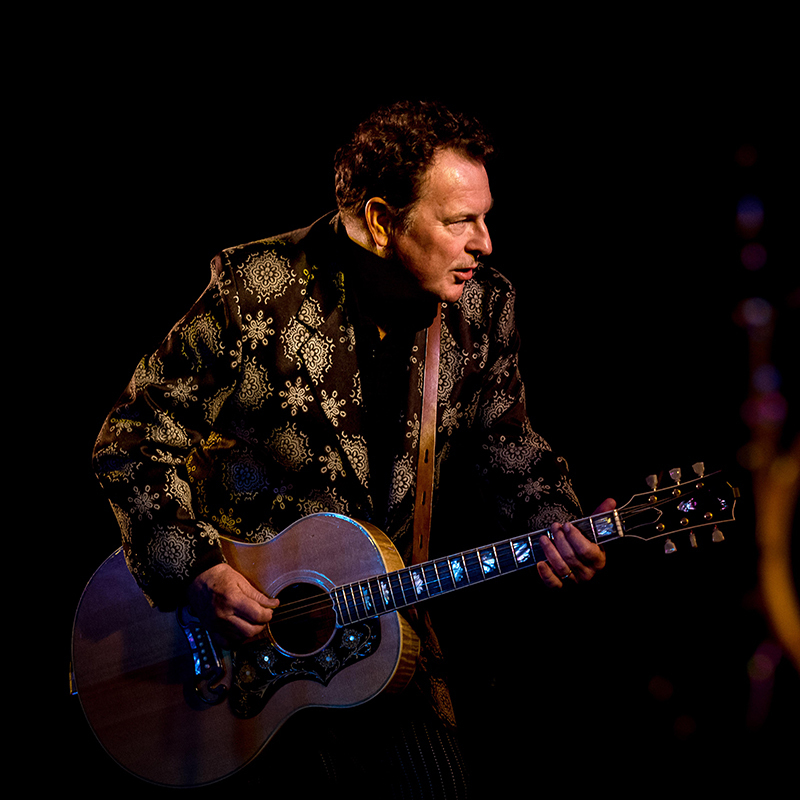 Ross 'The Boss' Wilson has fronted chart-toppers Daddy Cool and Mondo Rock, written smash hits such as Eagle Rock, Come Said The Boy, Cool World and A Touch of Paradise. Joining The Boss and his rockin' band is special guest Pat Wilson who will be performing her hit Bop Girl and more boppin' tunes in a night of non-stop hits "Boppin' With The Boss!"

As a solo artist Ross has twice been inducted into the ARIA Hall of Fame. With no less than 26 ARIA Top 40 hits to his credit as a singer, songwriter and producer, Ross is an absolute Australian rock legend, having entertained Australia for almost half a century. Ross and his full band 'The Peaceniks' perform all his original hits on this exceptional fringe exclusive night.

This show is a part of the In Concert Series 5.

Presented by:
Rob Pippan Productions and The Grape Organisation

The Grape Organisation was established in 1970 & specialises in special Australian Music projects. As the 50th Anniversary of Grape approaches it endeavours to continue celebrating the best in Australian Music, taking part in the Fringe for the first time since 1972 when Adelaide b& Fraternity performed with the Melbourne Symphony Orchestra. 2020 is shaping up to be Grape’s biggest year yet.

Rob Pippan Productions is one of SAs boutique concert production companies supporting local & international acts. RPP has staged 75 Fringe events in the last 4 years & 2020 brings another 8 events to SA audiences. Rob Pippan is a SA Hall Of Fame member with of over 40 years performing experience.

This show is a part of the In Concert Series 5.