ROSE CALLAGHAN: WILL YOU ACCEPT THIS ROSE? 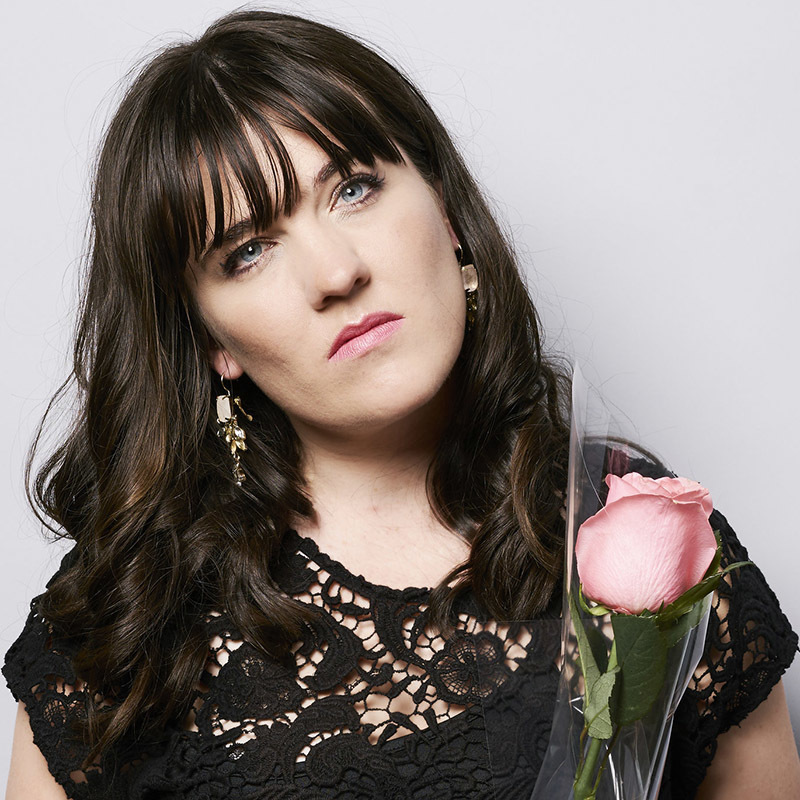 Rose Callaghan (ABC, triple j, Nova) makes her Adelaide debut to deliver dating stories that will make your eyes water and ponders why her life keeps intertwining with the real lives of actual people from the actual TV show The Bachelor. Described as "one of the best up-and-coming comics Melbourne has to offer" by Pedestrian,TV, Rose debuted her first solo show in 2016 to a run of sold out shows across the country and took out the Best Comedy award at the Sydney Fringe Festival. If you want to feel better about your disastrous love life or laugh at how pathetic single people are, you will love this.