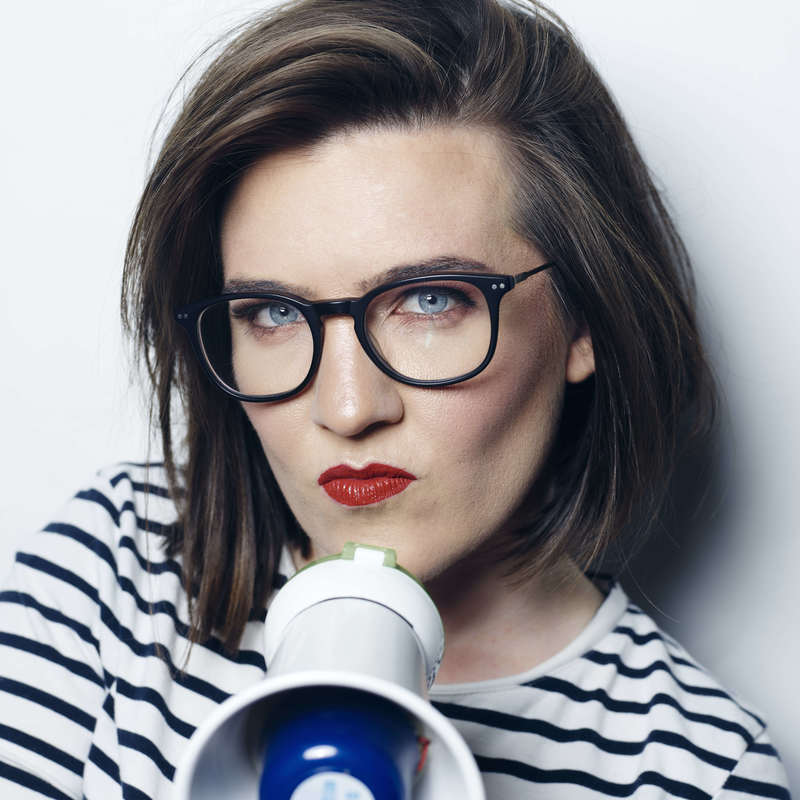 Rose Callaghan developed an obsessive hatred of a controversial internet psychologist, so strong that now she's doing this show. Free speech, stans, feminism & lobsters - in listicle form cos it's 2019.

She answers the age old question, 'Do men need YouTube masculinity coaches - or just a hug & a mental health plan?'

Rose has been touring Australia selling out festivals, tearing the roof off comedy clubs and playing to packed theatres as opening act for Puppetry of the Penis (fully clothed). She's a regular on TRIPLE J, has appeared on ABC and NOVA, and won BEST COMEDY at Sydney Fringe 2016. Buy your tickets early because her shows sell out.