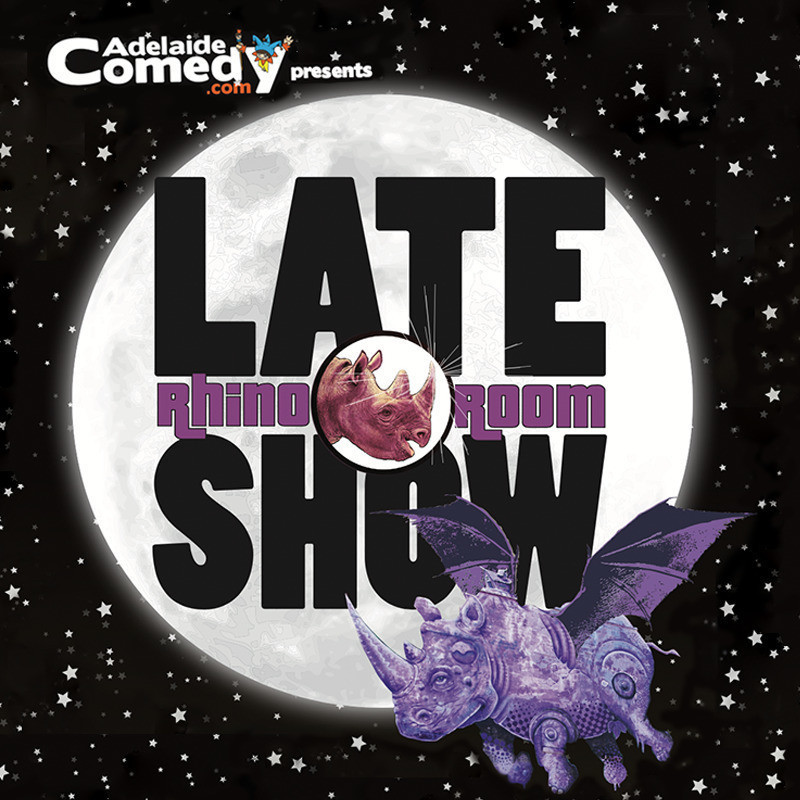 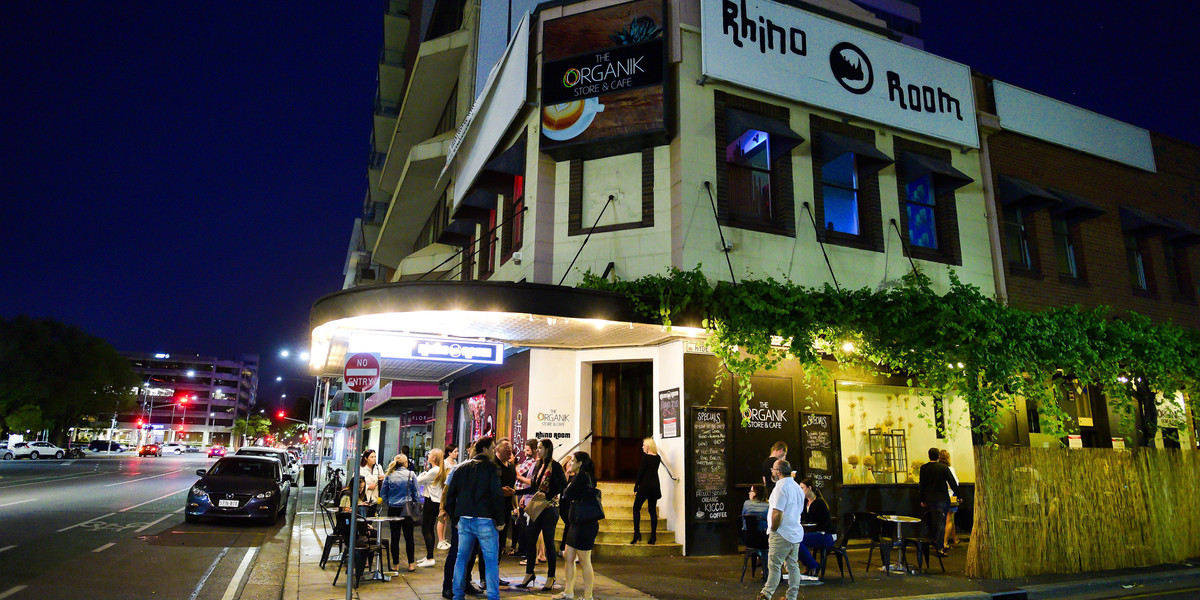 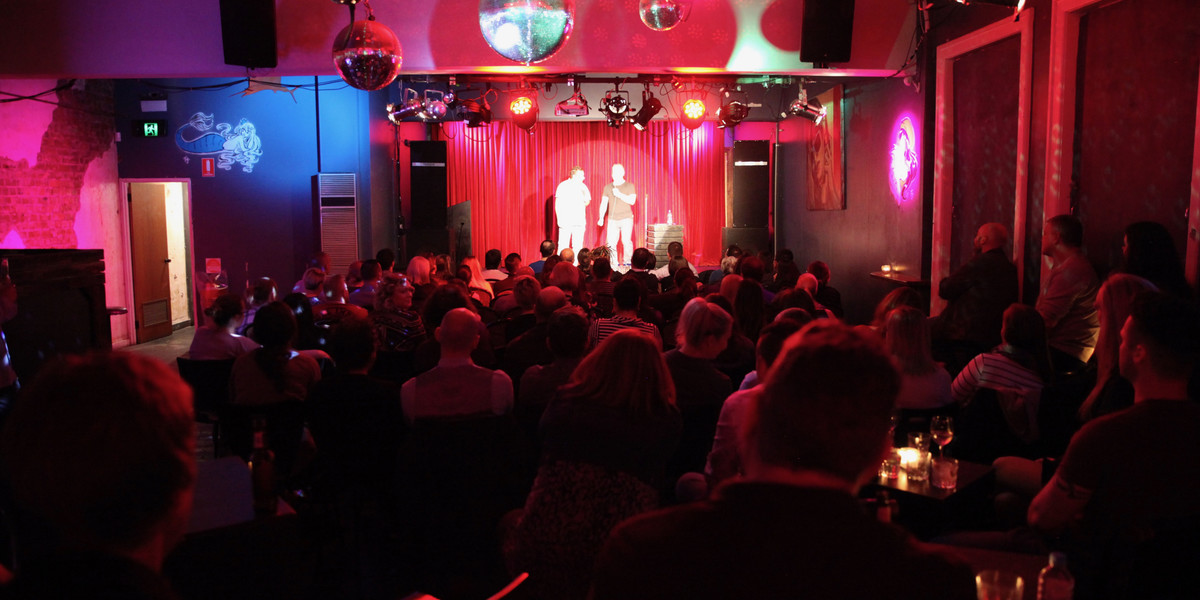 Rhino Room's Late Show has been a MUST SEE late-night event for comedy fans & Fringe acts alike since 2000. This intimate gala features the funniest acts from around the fest. With a different line-up each night you never know who you might see!

Book early to avoid missing out!

Become a member and get your first 2 tix free at AdelaideComedy.com.