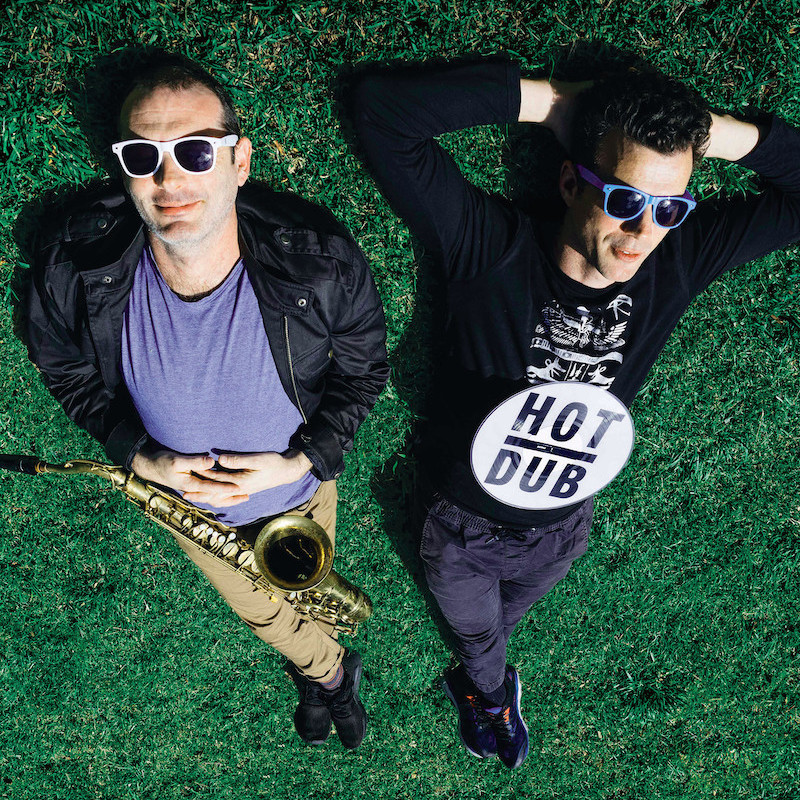 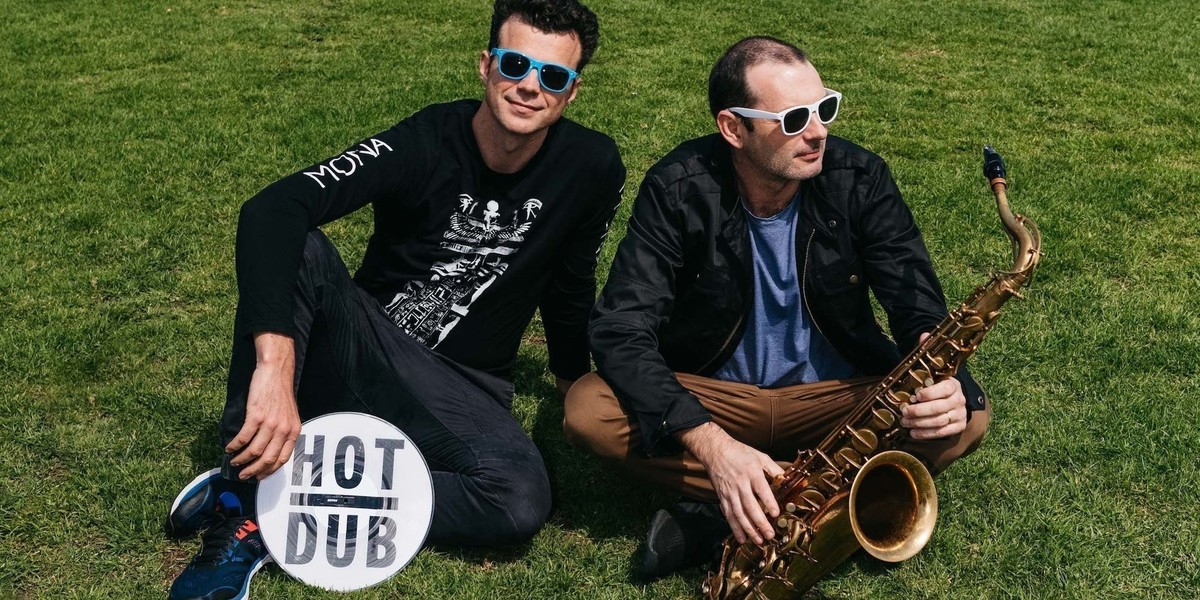 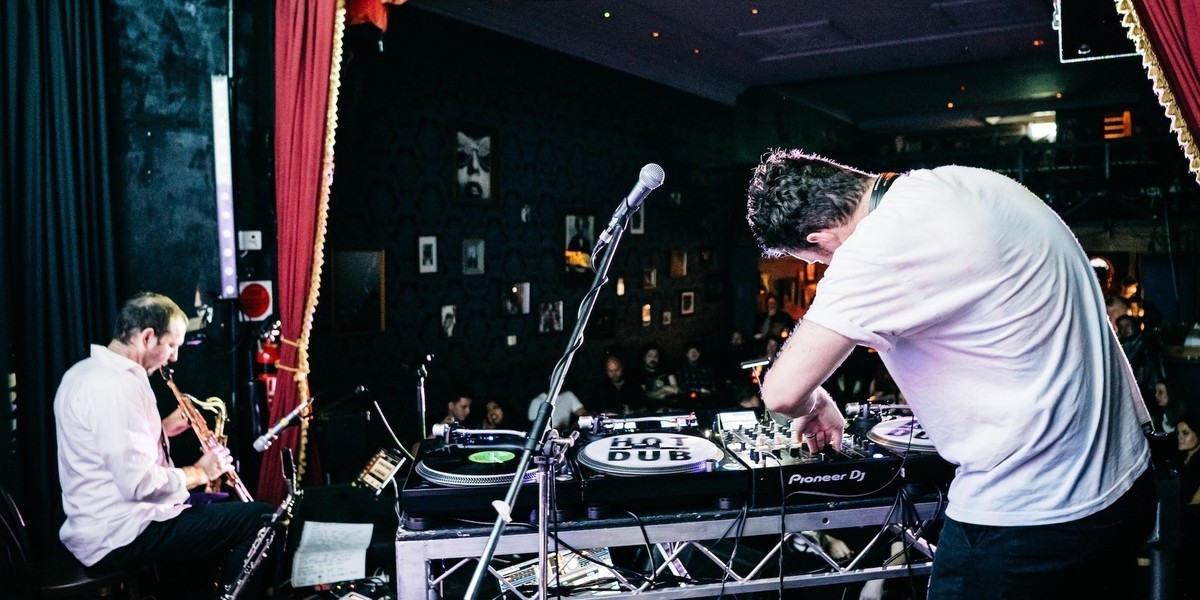 Hot Dub Time Machine is back at the Adelaide Fringe with a brand-new show: RECLINE. Conceived during lockdown in 2020, RECLINE comes from a desire to create the most gorgeous audio experience possible: a warm bath for the ears, a contemplative musical journey from darkness to light, from introspection to joy, from silence to singing out loud! Performed on 4 decks accompanied by virtuoso jazz saxophonist Matt Keegan with immersive visuals, RECLINE is a celebration of classic mellow music from throughout the decades. Take a moment to RECLINE..... World Festival Debut, 5 shows only, don't miss out

Hot Dub Time Machine, aka Tom Lowndes, is one of the most successful Australian entertainers in recent history, Since debuting Hot Dub Time Machine at the Adelaide Fringe in 2012, he has become a mainstream festival headliner, performing at Coachella [USA], Tomorrowland [Belgium], Reading and Leeds [UK], Splendour in the Grass, Falls Festival, Groovin the Moo and many more. His solo tours have consistently sold-out huge venues around Australia, Europe and the UK, with over 13,000 tickets sold to a single weekend in Edinburgh 2017. He started his own outdoor festival Wine Machine in South Australia’s McLaren Vale in 2016, which has become a major, independent touring festival, selling over 50,000 tickets a year. He is very excited to return to the Garden of Unearthly Delights.