Real Fictions - Impossibilities, unpleasantries and other stupid and ridiculous things... 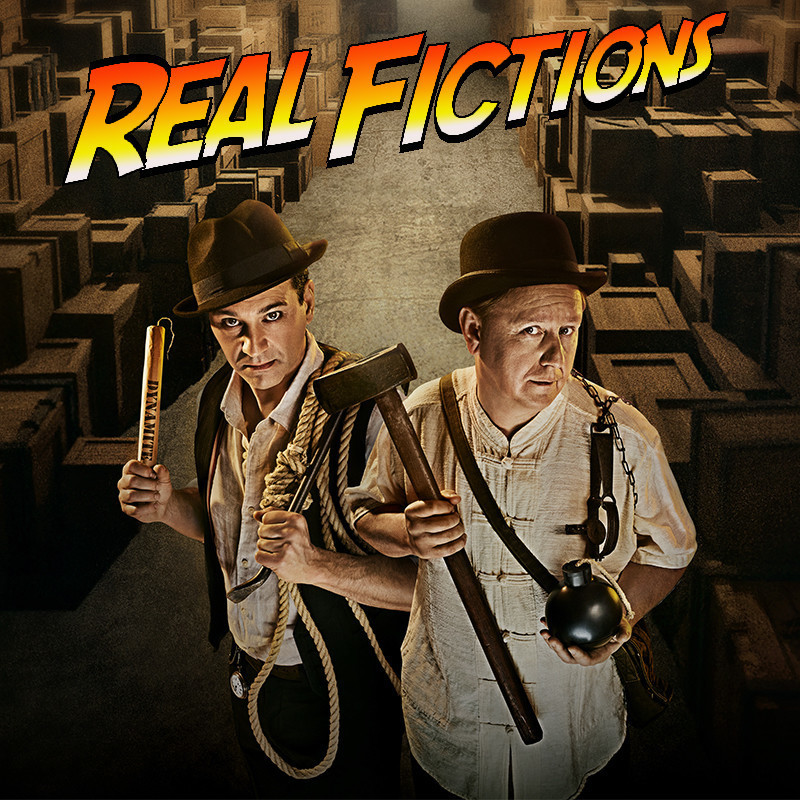 From Sweden & Australia, Pierre Haag and Richard Vegas present ‘Real Fictions’. Comedy, magic, mind manipulation, misunderstandings, and at least 2 offensive things in a show that will keep you on the edge of your seat until you fall off.

Unmissable…unless you do! If you do not go, you will not forget.

Some or none of the above could be true.

Raconteur Productions Presents...
Never seen before ( and possibly never again ), Pierre Haag and Richard Vegas in Real Fictions. Pierre and Richard were not obsessed by magic when they were young and are only vaguely interested in it now. The problem is, they are actually good at it and useless at almost everything else. They fly around the country and the world performing magic and mind manipulation, and sometimes even get paid to do it….
Or none of this is true, and, in fact, it probably isn’t
After never having appeared on America’s Got Talent or Penn & Teller's ‘Fool Us’, they still won’t. And once you see them you may understand why... or you may not, as you probably won't understand a lot of it, they themselves are often confused. One day they will stop breathing.

Buy tickets to Real Fictions - Impossibilities, unpleasantries and other stupid and ridiculous things...

Select a different time or
Full Price: $35.00
Plan a Performance