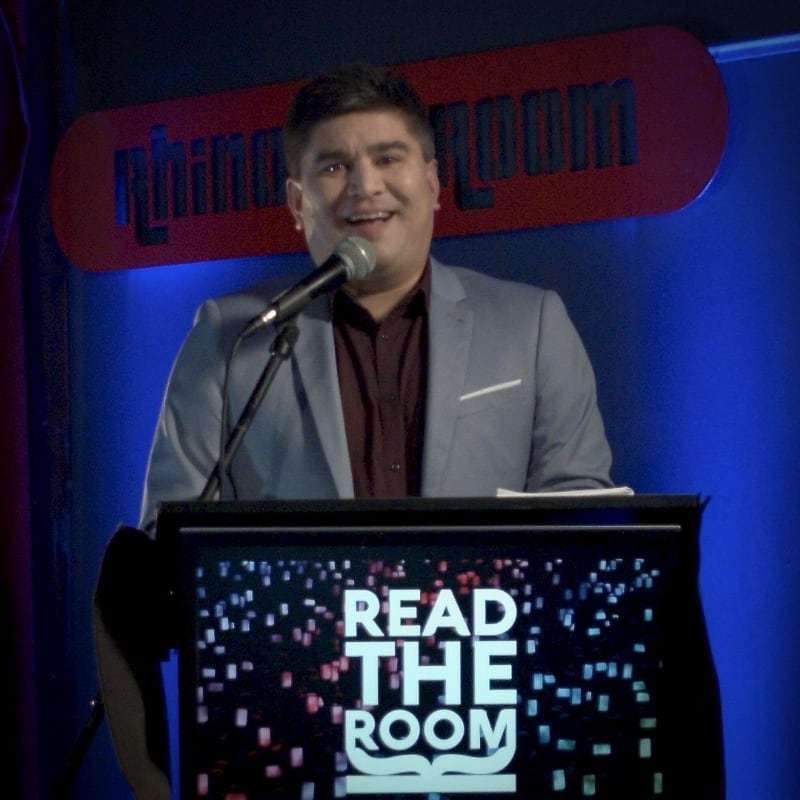 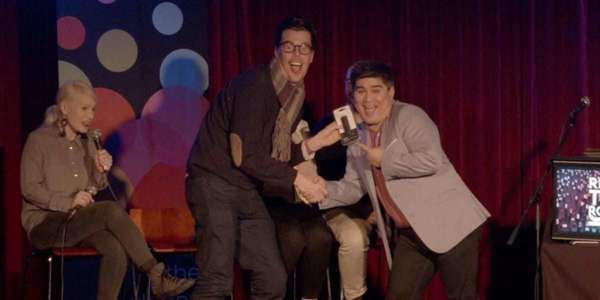 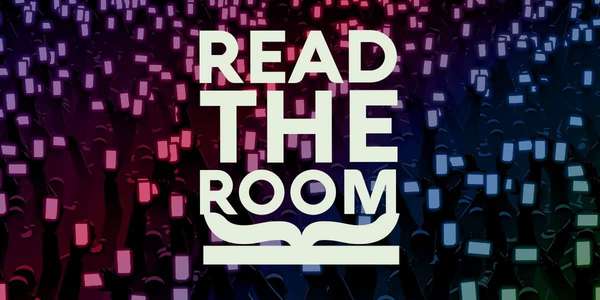 Jason Chong hosts a ridiculously interactive quiz show where the audience answers curly questions live on their phones while contestants try to predict which way 'The Room' swings. (That's you.)

Do you watch TV while scrolling on your phone? This is the perfect show for you!

Here are some practice questions:
Have you cried in a Pixar movie?
Would you rather go back in time or into the future?
Coriander?

Grab some friends you love arguing with and don't forget to charge your phones!

Past audience members:
"I love this. I love the whole concept"
"As usual, the show was completely hilarious"
"Simple concept to follow"
"This show. On TV. Every night"

As seen on The Black Box Experiment on Channel 44.

To participate you'll need a phone with a web browser and a teensy bit of data.

"delivering punchlines as though they were bursting out of a berretta” - Herald Sun.

Jason Chong is a comic who can headline and MC anywhere. It’s all down to Jason’s quick wit, a cleverness in his comedy and the passion for technology that he brings to it.

Jason knows how to put a show together – Jason has performed in festivals in Edinburgh, Adelaide, Melbourne, Singapore and more. In 2009 Jason was named Adelaide’s Comic of the Year and toured as part of Il Dago in 2010.

Jason has been chosen to support Wayne Brady, Doug Stanhope and Mark Watson during their Australian tours.