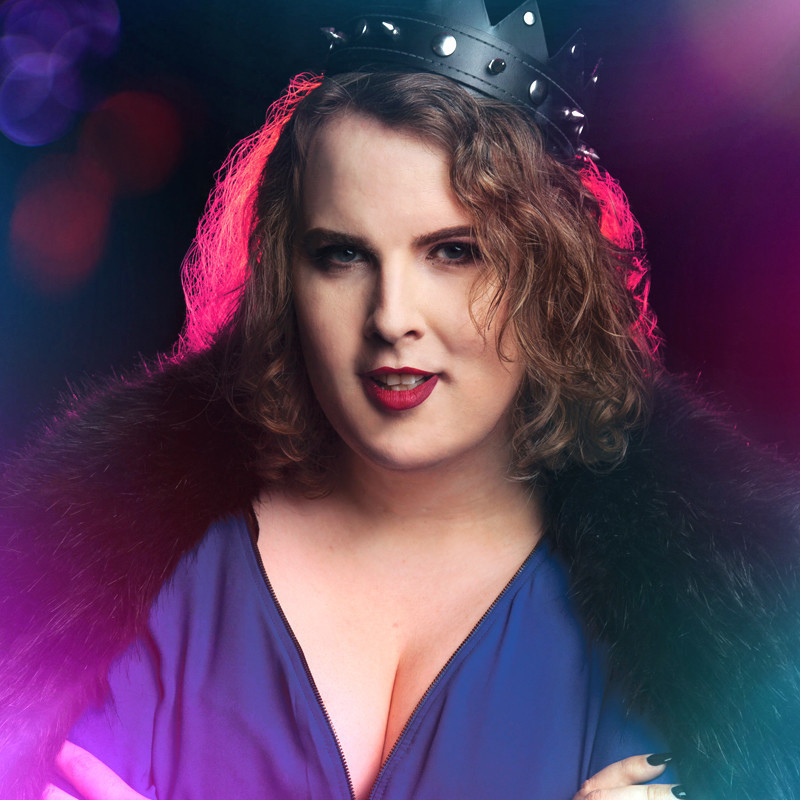 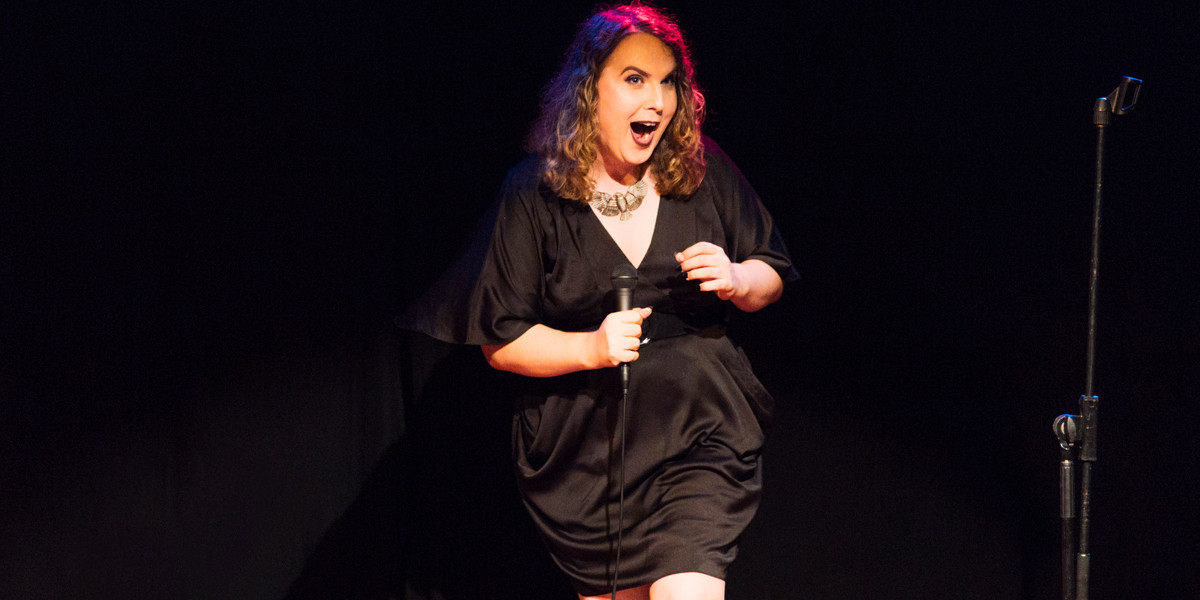 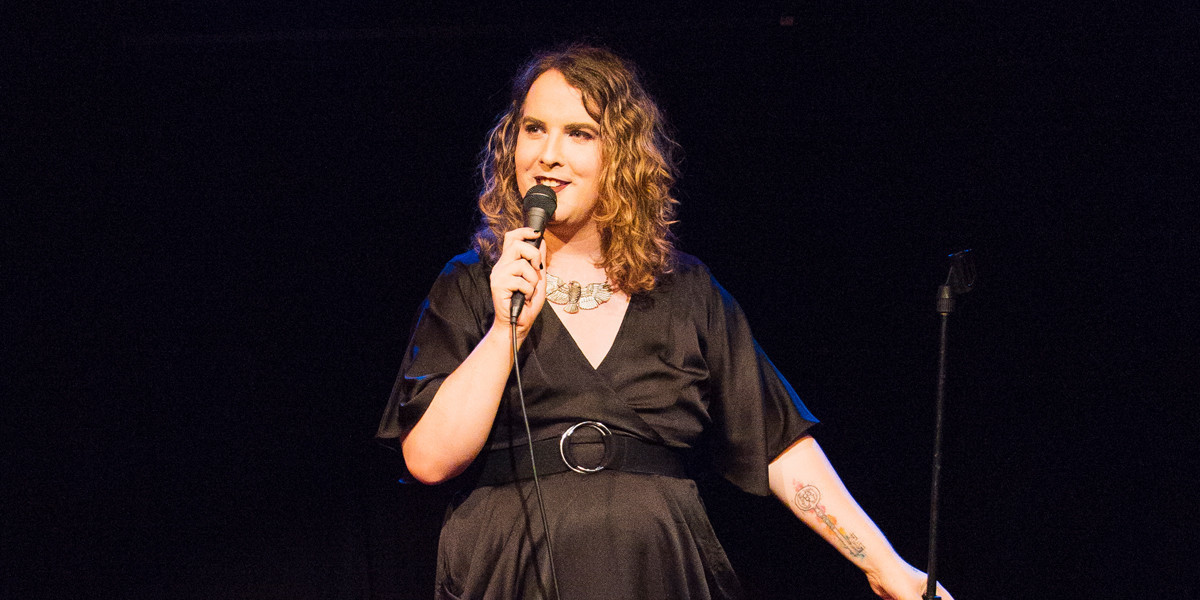 Anna Piper Scott is one of Australia's most exciting comedians - an aggressive, charming, and fabulous trans woman with talent to spare.

Queer & Present Danger is an empowering show all about debunking trans myths, the blunt truths about queer life and how to go through puberty two separate times.

"One of the best comedy shows I've seen since Nanette... You MUST see this show!" Georgie Stone, Neighbours
★★★★★ "a comedy mastermind... hilarious... an all-time landmark show" Gutter Culture
★★★★★ "Bold, controversial, confronting, and compassionate" FringeFeed
★★★★★ "radical, sexy, unabashed self love" Reviews from the Edge
★★★★ "A rising star of Australian comedy" PerthNow
Winner Best of the Fest - Fringe at the Edge of the World
Winner Critic's Choice Weekly Award - Fringe World

Important information:
This event takes place in an open-air venue within Gluttony. Unless it is deemed unsafe to do so, the show goes on, rain or shine, so please come prepared for the forecast weather. Umbrellas are not permitted during performances. Entrance to this venue is off Rundle Rd via Gate E.

Anna Piper Scott is a Perth-born, Melbourne-based stand-up comedian with over 10 years of experience across Australia. A trans woman of remarkable wit and social insight, Anna is a skilled writer and bold performer. Her comedy is incisive, relatable, well-crafted and flat out funny.

Anna is a guaranteed highlight of every festival she is part of, whether hosting comedy line-ups, cabaret shows and game shows, or performing solo. She is best known for her solo show Queer & Present Danger, which she performed at the Melbourne Fringe, to rave reviews, sold out crowds and for which she earned a nomination for Best Comedy. She then took the show on tour where it received multiple five-star reviews, a Best of the Fest award in Hobart and two Weekly Awards & an Adelaide Tour Ready Award in Perth.