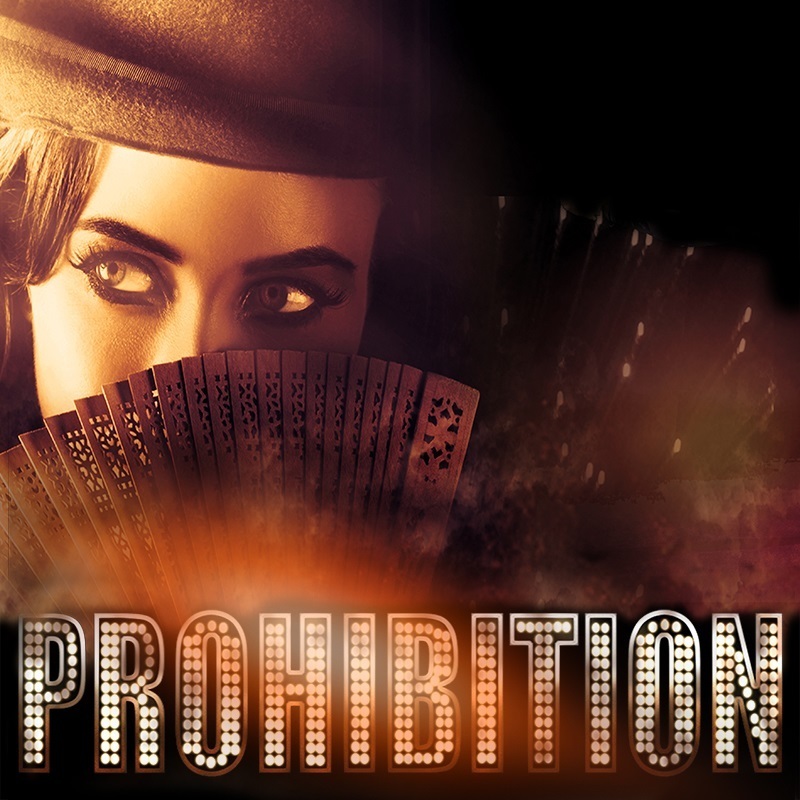 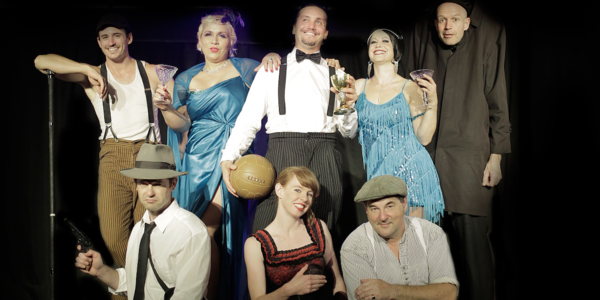 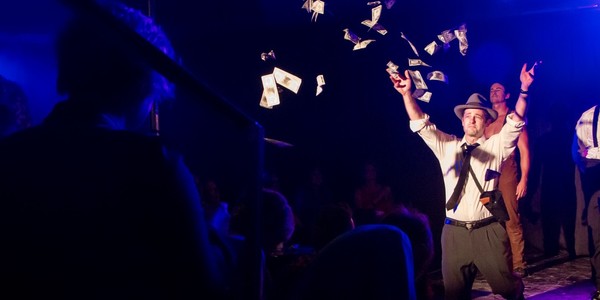 Back after 2 sellout runs! A slick spectacle packed with Astonishing Acrobats, Sassy Singers, Mesmerizing Magicians and more. Delve into a world of lascivious 1930's film-noir glamour, where good drink and good times are the sweetest of forbidden fruit. Where dazzling divas and mind blowing circus serve up naughty treats to tantalize your senses.

★★★★ "A knockabout night of whiskey-soaked acts that delivers" Sunday Mail

★★★★½ "If you're looking for variety and entertainment experienced together in a single show, 'Prohibition' is for you!" Adelaide Theatre Guide.

Motley & Mac is an Australian performing arts company created by veteran Fringe performers Tim Motley and Patrick McCullagh. Both are comedians and magicians with over 40 years professional experience between them. Motley (USA) is best known for his shows in the character of “Dirk Darrow”, a parody film-noir psychic private detective, including 6 Quick Dick Tricks (★★★★★ “Superb” - All Over Adelaide). McCullagh (Ireland) has also brought several successful comedy magic shows to the Adelaide Fringe including The Swindler (“Good solid entertainment” -The Advertiser).

Together they have created, produced, and hosted Prohibition, Best of Fringe Variety, and Best of Kids’ Fringe over the last 6 years at the Adelaide Fringe Festival.