Peter Combe in Fix the Fence with Sticky Tape 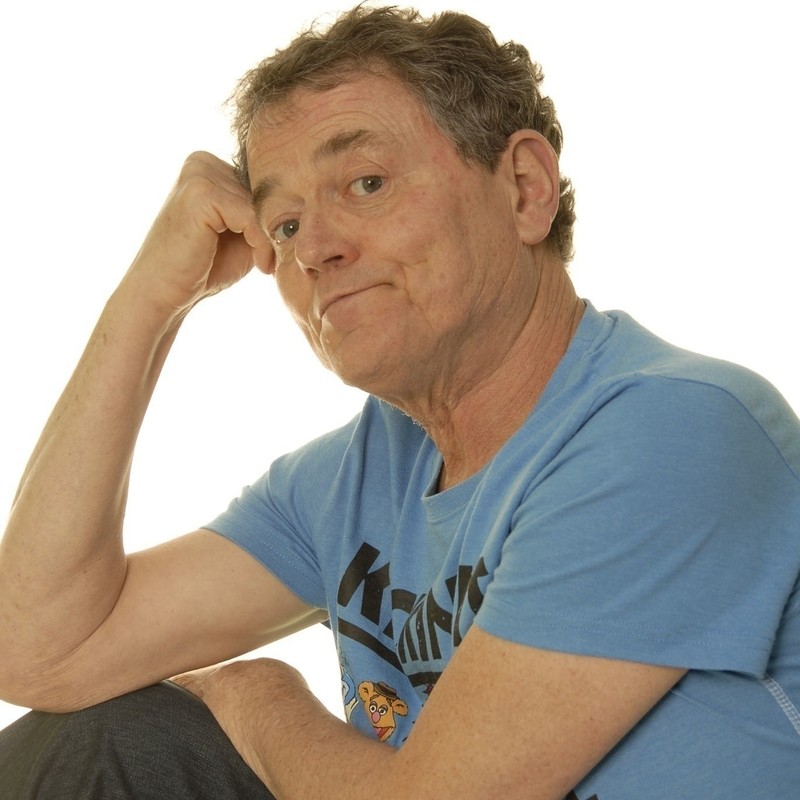 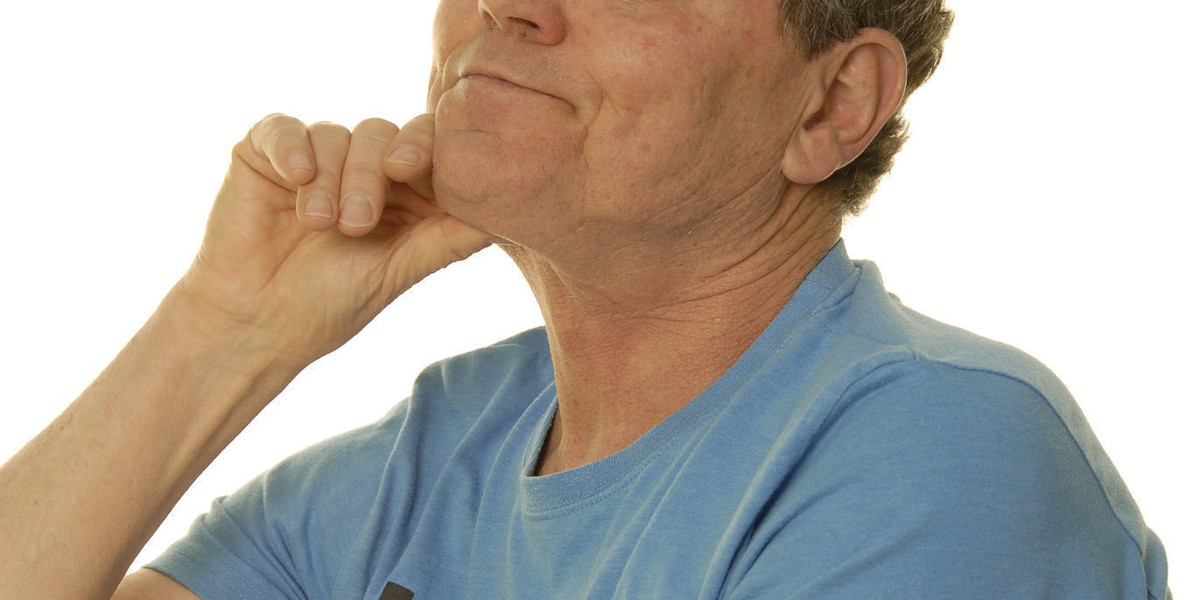 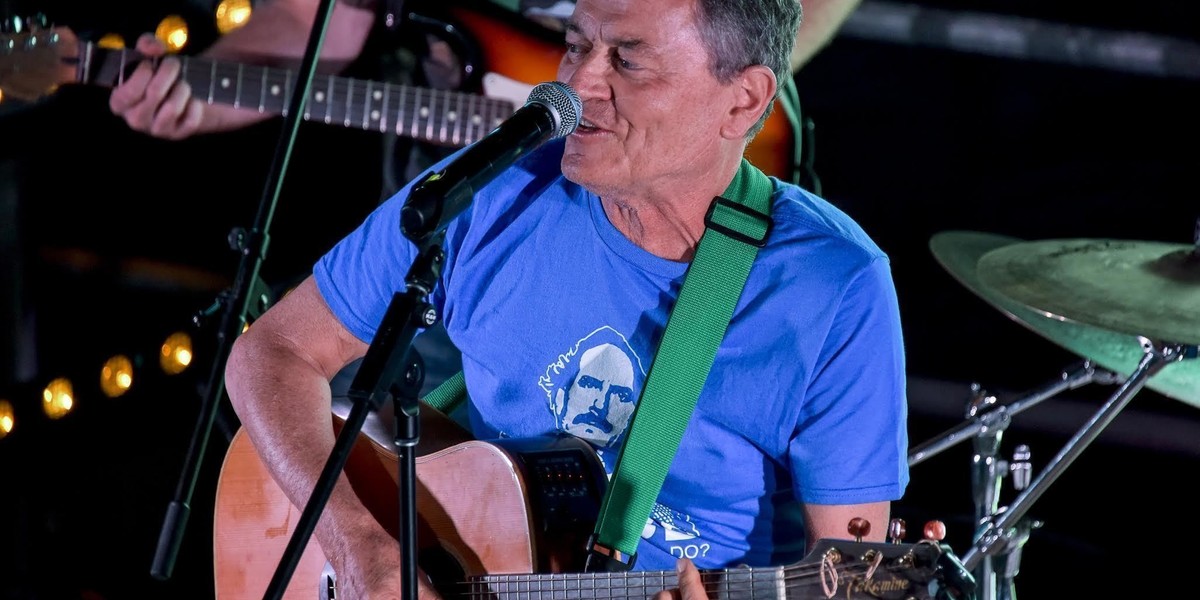 Legendary children's singer and songwriter Peter Combe, is back with a new show together with the all singing, all dancing Theatre Bugs kids! Wash Your Face in Orange Juice (of course!) Everybody's Got a Little Rhythm, Jack & the Beanstalk, Newspaper Mama, Music of the Day, Stuck in a Pizza, Spaghetti Bolognaise, Toffee Apple, Juicy Juicy Green Grass... the perfect show for the young and young at heart.

Recently awarded an OAM for his services to the performing arts, in particular children's music, plus 3 ARIAs and a career spanning 4 decades, Peter Combe continues to perform with the same enthusiasm and energy he showed in 1983 when he left his teaching job to forge a career as Australia's eminent children's performer and songwriter.

Peter Combe is Australia’s best known children’s singer/songwriter. His achievements include 3 ARIAS for Best Children’s Album - Toffee Apple 1988, Newspaper Mama 1989, The Absolutely Very Best of Peter Combe (in Concert) 1992, 7 Gold & 2 Platinum Albums and 1 Gold DVD. His newest album Live It Up was nominated for an ARIA in 2017
Recent national tours include his Live It Up national tour in 2017 and Christmas Tour in 2018. His Greatest Hits National in 2020 has been postponed until 2021.

He has sold over a million Cds and DVDs. His best known song Mr Clicketty Cane, also known as Wash Your Face in Orange Juice, has had over 2 million plays on Spotify

In 2020 he was awarded an OAM for services to the performing arts.