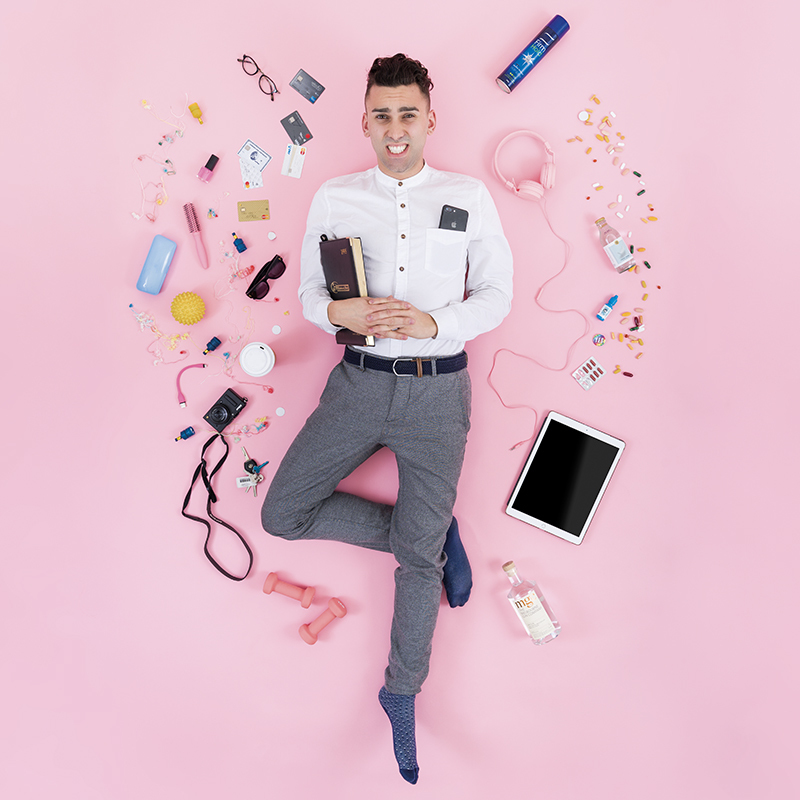 Alan Willis was a hardworking farmer from country Victoria. His Grandson, Marcus, has credit cards with every major bank & a 3.9 Uber rating.


Marcus compares the life of his Grandad through his daily diary entries to his own Instagram/Google It/Airtasker fuelled lifestyle.

Marcus Willis is a Melbourne based comedian, performance artist and improviser. Marcus is a graduate of the iO Theatre in Chicago where the likes of Tina Fey, Amy Poehler and Mike Myers trained.
Marcus has toured across Australia to sell out audiences and has been nominated for “best of the fest” in FRINGE WORLD. He's also toured to Austin, Texas, for the world renowned improv festival ‘Out-Of-Bounds’, where he performed ‘Bear Attack’, a four piece improv troupe that won both critical and audience acclaim. He's also 49% of the comedy duo The Sparrow Men who have worked across multiple interactive formats and performed in various festival across Australia. Perjagulant is his latest project, debuting at Adelaide Fringe.