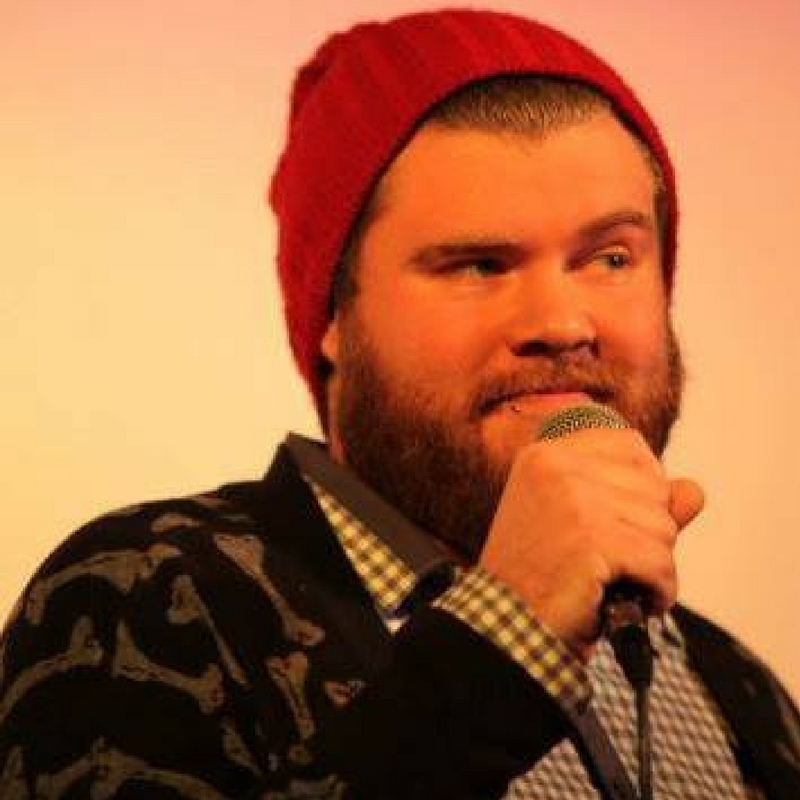 The story of a man whose name does not lend itself easily to puns, and as a result is now on a government terror watch list.

"Patrick Carl is so good it's annoying" Tom Ballard

Since kicking off his comedy career in 2012, Patrick Carl has performed comedy in Adelaide, Melbourne and Sydney. 2017 will be his fourth year presenting work in the Adelaide Fringe Festival after 3 sold out years.
A two time Raw Comedy state finalist, winner of the Adelaide Comedy 'Best Newcomer' award and recipient of the 2015 Dave Grant comedy grant, Patrick's unique blend of topical humour, uncomfortable truths, vulgar observations and heart has been delighting and disgusting audiences in equal measure.
He's basically a guy who hates himself and wants you to hate him as well.
Unfortunately for him, you probably wont.

"A hilarious hour of real-world issues told through an unfiltered microphone....storytelling at its finest" - The Clothesline