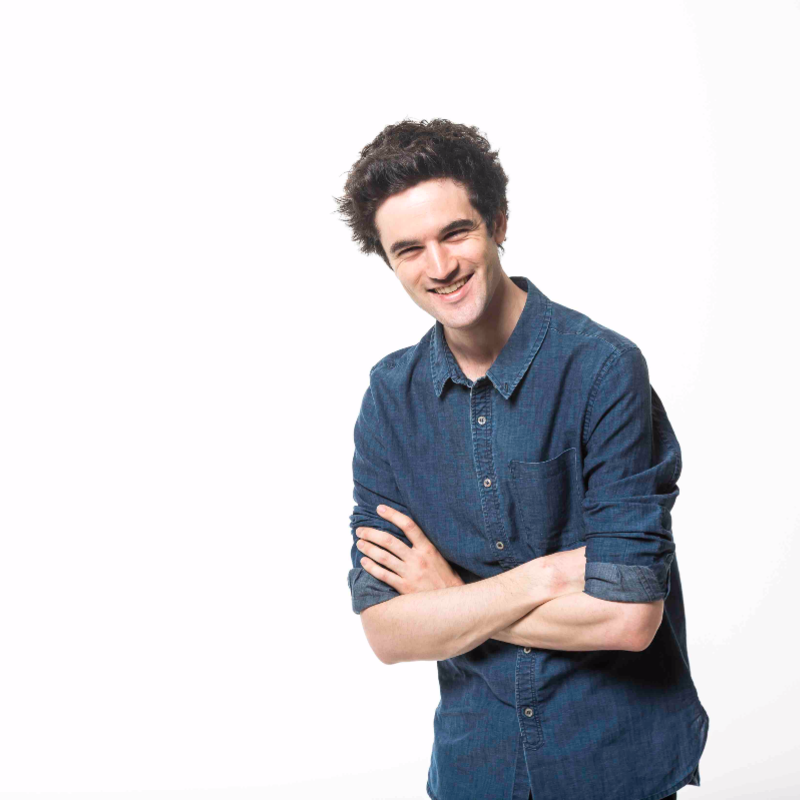 Pat McCaffrie is a political comedian based in Melbourne. In 2016 his debut solo show at the Adelaide Fringe sold out and won a Weekly Award for Best Comedy. Later that year he was selected to perform in Comedy Zone, the Melbourne International Comedy Festival's (MICF) showcase of emerging young comedians. In 2017 he performed his debut solo show at MICF. He's appeared on Channel 44 (The Raucous Caucus) and Channel 31 (The Leak).