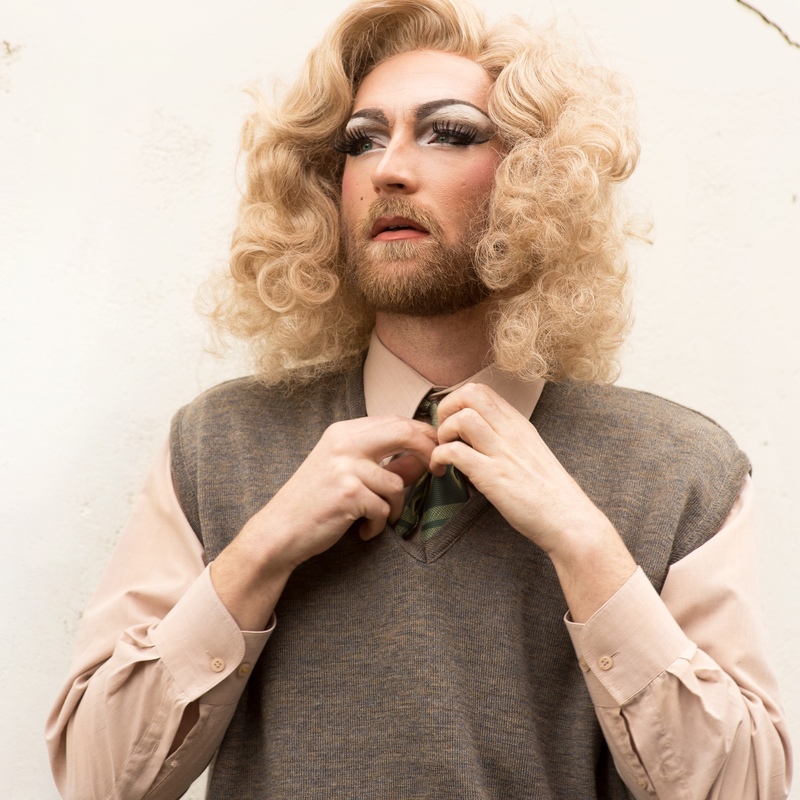 An electrifying one-Queen-show about the raw, glamorous and raucous life of a Drag Queen.

Party Snake is about the many skins we wear to blend into the many lives we lead and the many people we are all at once. From drugs to eyelashes to philosophy, Party Snake is a sure night of hilarity, tenderness and boundless imagination.

Presented by:
U Mad? Productions

U Mad? Productions, is relatively new company, managed by artistic directors Kotryna Gesait and Ryan Stewart. It has a focus on telling and re-telling stories that have been traditionally omitted from or mistold in the theatrical canon. The Cocoon, has undergone a two year development, dating back to a show we produced in late 2016, The Nursery Web. The initial concentration on thematics of love in all different forms stemmed from this, and with The Cocoon, the idea of immersing the audience into each of the characters' vignettes and monologues was borne. Following this, The Cocoon had two successful runs at the Melbourne and Adelaide Fringe festivals (2017 and 18 respectively), garnering a number of 5 star reviews, and praise for the playwright and director Kotryna Gesait. 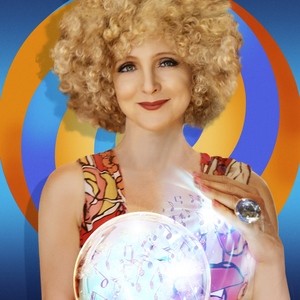