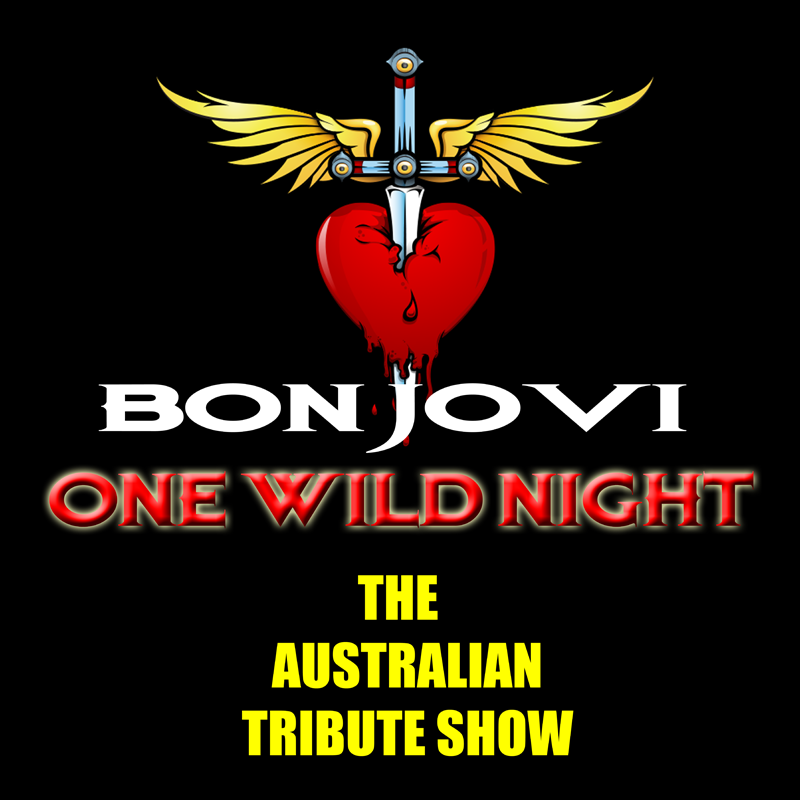 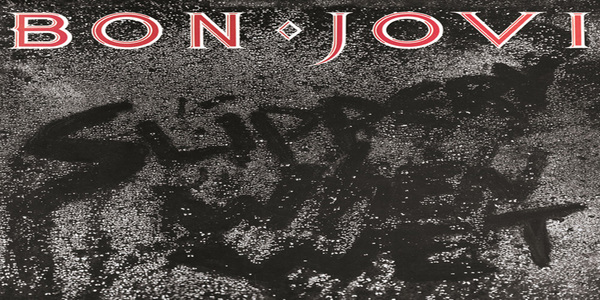 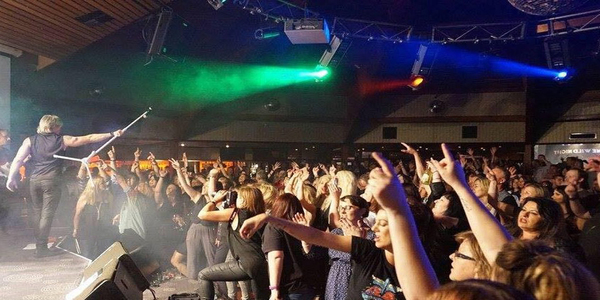 Australia's biggest and most authentic Bon Jovi Tribute Show is back for Fringe 2020! This Show captures the essence of what this great band is about, the passion & hunger of the early years and the brilliant songs that live in the hearts of so many diehard fans! This year the band will showcase the album that launched Bon Jovi into superstardom, the awesome 1986 album 'Slippery When Wet'! Hear 'One Wild Night' play this iconic album in its entirety, along with all the other anthems that made Bon Jovi the biggest band in the world through the eighties and beyond! Get your friends together and make a night of it, dress up in your 80's gear and come party with us! Sing along to all your favorites, and if you close your eyes, you'll swear you're at a real Bon Jovi concert at their peak!