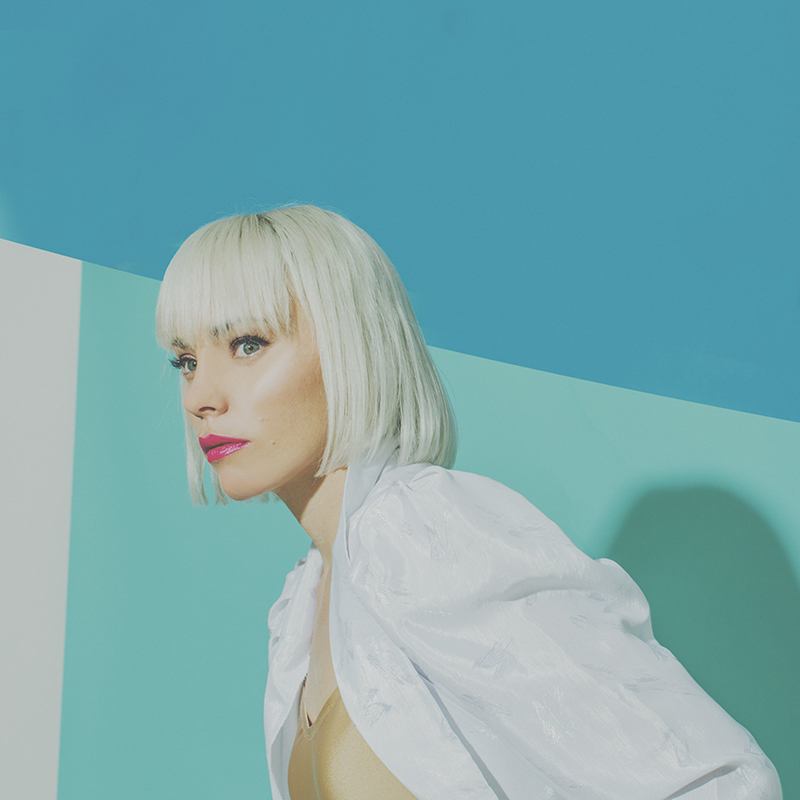 Olympia released her debut album 'Self Talk' in 2016, to critical acclaim, an ARIA nomination and a sold out national tour.

As illustrated by the exquisite singles --- Smoke Signals, Honey and Tourists --- Self Talk is a world of heart-stopping melodies, rich sonic intrigue and big ideas, from places way beyond the debut singer-songwriter's handbook. Recorded with Burke Reid (Courtney Barnett, DMAs, & Sarah Blasko), 'Self Talk' is an album of brilliant metaphors, filmic soundscapes and a weight that belies its writer's feather-light voice. In addition to their own headline shows,

Olympia recently supported the likes of Garbage (UK) and Paul Dempsey and was named by FasterLouder as one of the highlights at Panama Festival.

"Olivia Bartley is a rare bird. A commanding performer, singer, multi-instrumentalist -- you name it -- her debut album as Olympia is a rich realisation of a leftfield vision." ★★★★1/2 ROLLING STONE