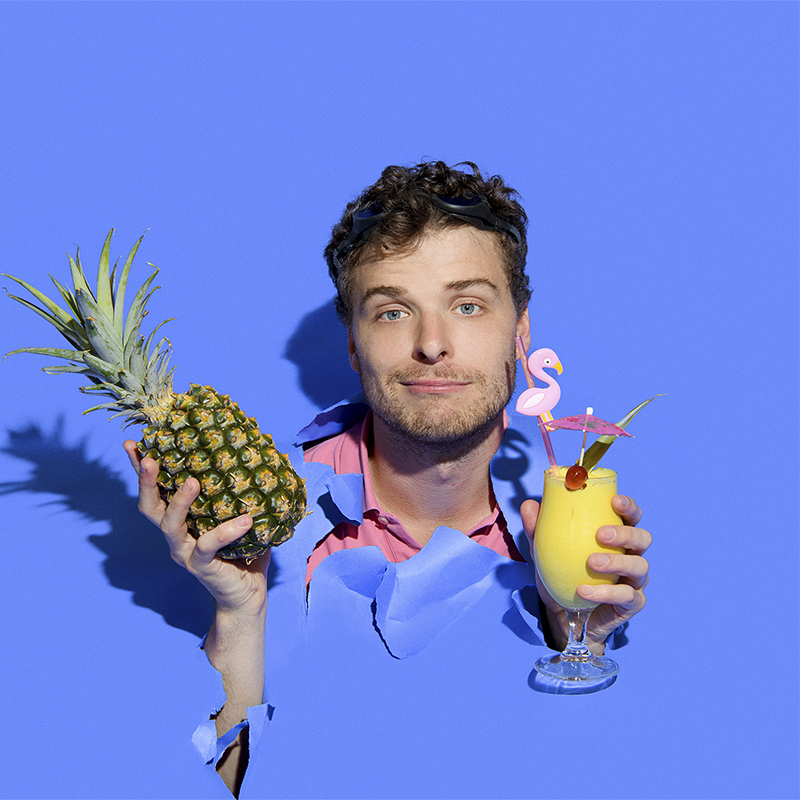 The prawns are rising up! It's a full moon and they're coming out to play. A joyful hour of silly sketch comedy and surreal stand-up.

Oliver Coleman is a comedian from Naarm (Melbourne, Australia). His debut solo-show Poolside was nominated for Best Newcomer and the Golden Gibbo (Best Independent Show) at the Melbourne International Comedy Festival 2019. Poolside also won an Adelaide Fringe Weekly Emerging Artist Award. He got his start in comedy as part of double-act Coleman and Freund presenting "hidden-gem of the festival" (Pop Culture-Y) Uncompetent at the Melbourne International Comedy Festival 2016. He then spent the next few years living in the United Kingdom performing at stand-up clubs and festivals all over the country including, Leicester Comedy Festival, Glasgow Comedy Festival and the Edinburgh Fringe.