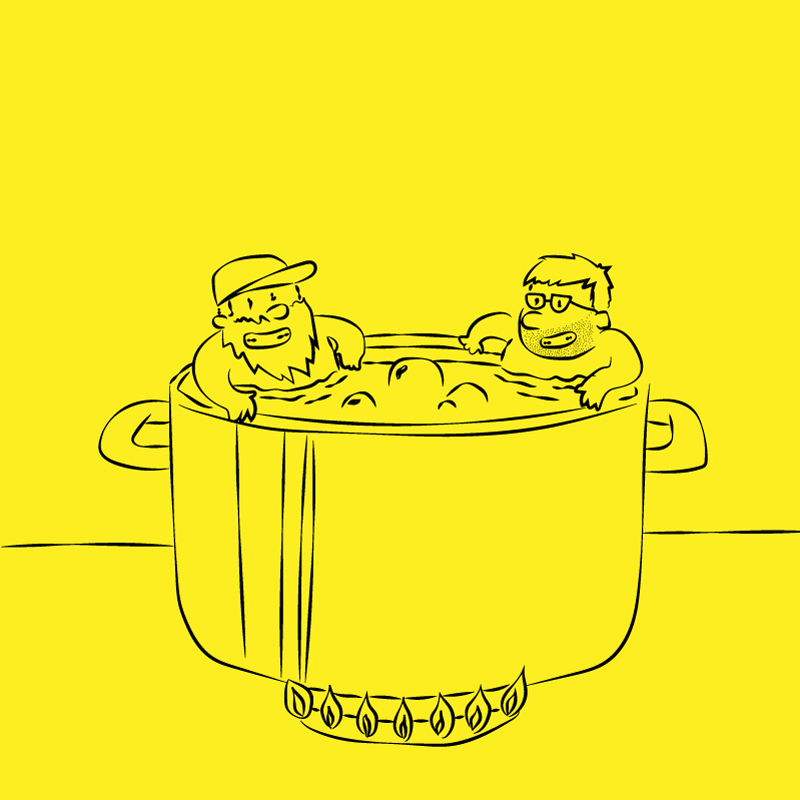 Join Dan Dennis and friends for an evening, in the metaphorical kitchen, as they cook up a whole lot of fun!   Over the course of one hour, this loveable comedian will take you through a Michelin-star meal showcasing the best that Brisbane has to offer.   Find out for yourself why he has become an instant hit with audiences as he muses over everything from HECS debts to an old dog's gambling habit. Coming off a successful run featuring sold out shows at Bris Funny Fest, Dan Dennis is still relatively new to comedy but has been carving a name for himself up in the Sunshine State.   Dan Dennis will also be joined by MJ Wong Tyng Lym, Erin Michelle and Jacob Lingard as they each perform a guest spot on one of the nights.

Dan Dennis
Although a newcomer to the world of comedy, what he lacks in years he makes up for in sharp observations delivered with confidence. Dan Dennis brings laughs that you won’t want to miss out on.

Ethan Simiana
From performing at open mic nights to sell-out festival shows in under 12 months, Ethan Simiana is a comedian who has quickly proven himself to be a hilarious up-and-comer and one to keep an eye on.