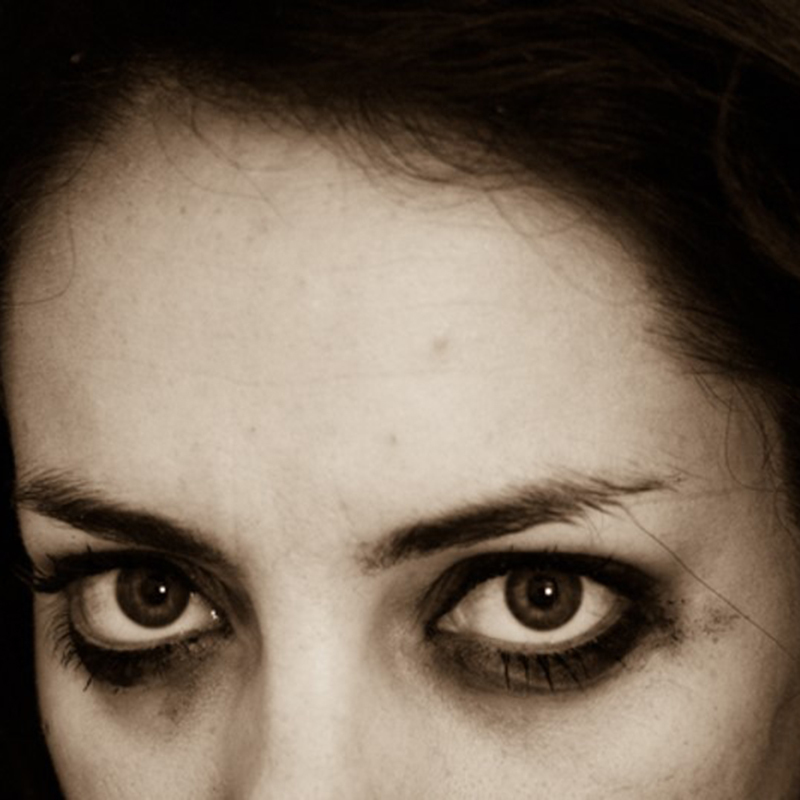 Julia Mullins was a thief, a prostitute and a drunk. Jess Love is a carnie, a queer and likes a drink.

Get taken in by the self-supporting arms of this astounding Alcoholics Anonymous meeting. Where twisted storytelling and spectacular circus skills are shaken and stirred, with one part dark comedy, one part serenity and three parts hostility, hilarity and honesty.

This anticipated new solo work by Jess Love (The Candy Butchers, La Soiree, Circa) plunges into the dark stuff, both the booze and the trail of mayhem it leaves in its wake.

A strikingly truthful tale of one woman's voyage to connect with her convict past. Take a trip down blackout lane and celebrate the fact that she's still standing.

Presented by:
Love Is The Drug

Australian born Jess Love is a founding member of the multi award winning circus company The Candy Butchers. In 2004 she was given an honourable mention at the Melbourne Fringe Awards for Best Female Performer for her work in their debut show A Circus Sweetmeat. In 2013 Jess had the privilege of being in the London line up of the La Soiree season, which was awarded an Olivier Award for Best Entertainment. Jess has toured internationally with La Clique, Circus Oz, Circa! and The Burlesque Hour to name few. Her first solo show ‘And The Little One said…’ premiered at the Melbourne Fringe in 2009, winning the ‘Circus Oz Award’ & runner up for ‘Best Circus Show’. In 2010 it was nominated for ‘Best Circus Show’ at the Adelaide Fringe. Jess was awarded a London Cabaret award for 'Best Circus Act' in 2014. She is based in London & is currently touring her new solo circus theatre show 'Notorious Strumpet & Dangerous Girl' which debuted in the Melbourne Fringe 2016 winning ‘Original New Circus’.