Nosferatu - A Symphony of Horror 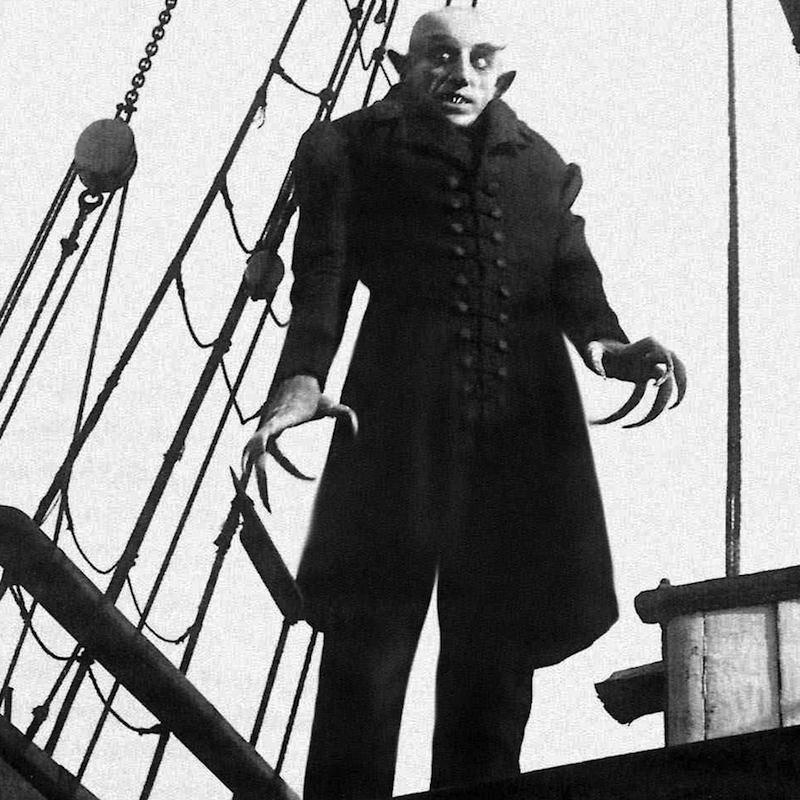 A rare opportunity to see this silent classic as it was originally intended, with award winning musicians Rasa Daukus and Will Larsen of Tess Said So performing and interacting with the onscreen action live in concert.

One piano player. One percussionist. And a vampire...

Presented by:
Tess Said So

Tess Said So is piano player Rasa Daukus and drummer/percussionist, Will Larsen. Adopting a pop sensibility to a classical format, they write and perform all their own material. More like a band than a traditional classical ensemble, they are influenced by a shared interest in new music and blurring the lines that define musical genre. Although most easily described as contemporary classical, their music is infused with pop, jazz, technology and electronica. Their sound explores the sonorities of piano and percussion, employing a strong metric drive, beats, clarity, motion and atmosphere.