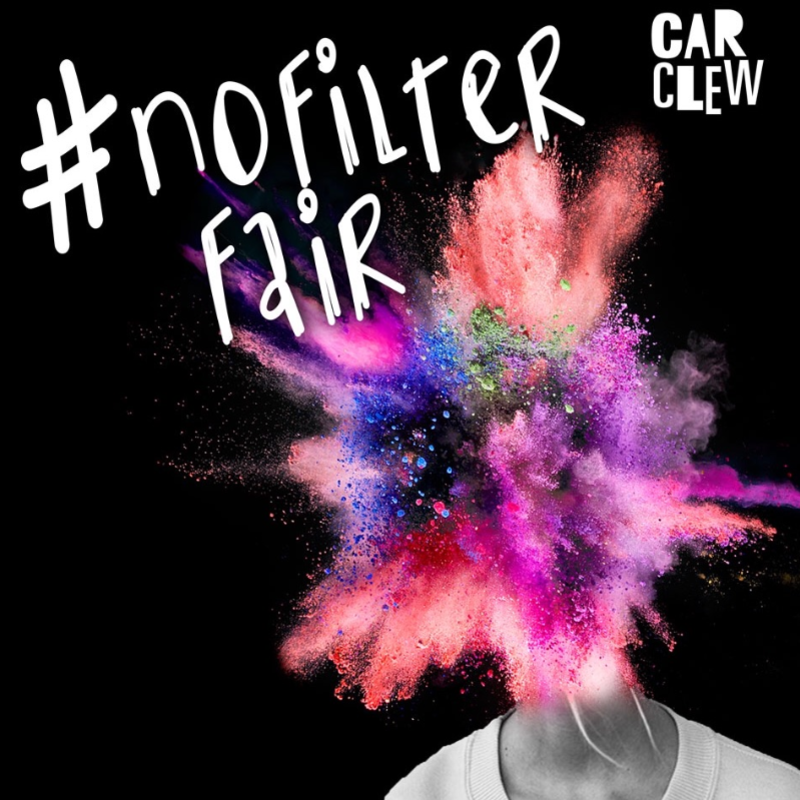 It's #Nofilter Fair's second year, and this time round we're focusing on everything S.A! Located in the stunning gardens of Carclew, enjoy a wide variety of local music, art, food, brews and Adelaide Fringe showcases. Roll out your picnic mat, sit back, and enjoy! This is an all ages event! Everyone is welcome! Children under 10 get FREE ENTRY!

.Emma Rowe is a local singer/songwriter originally from Darwin. She has supported the likes of Big Scary, Christine Anu, and Frank Turner. She has also played such major events as BASSINTHEGRASS Darwin, Royal Darwin and Adelaide Show, Darwin Blues Festival, and Carols by Candlelight Darwin.

Emma debuted the #Nofilter Fair at Adelaide Fringe 2017, and later that year, presented Fort Dreamland, which was part of the Adelaide City Council's Splash Adelaide program.