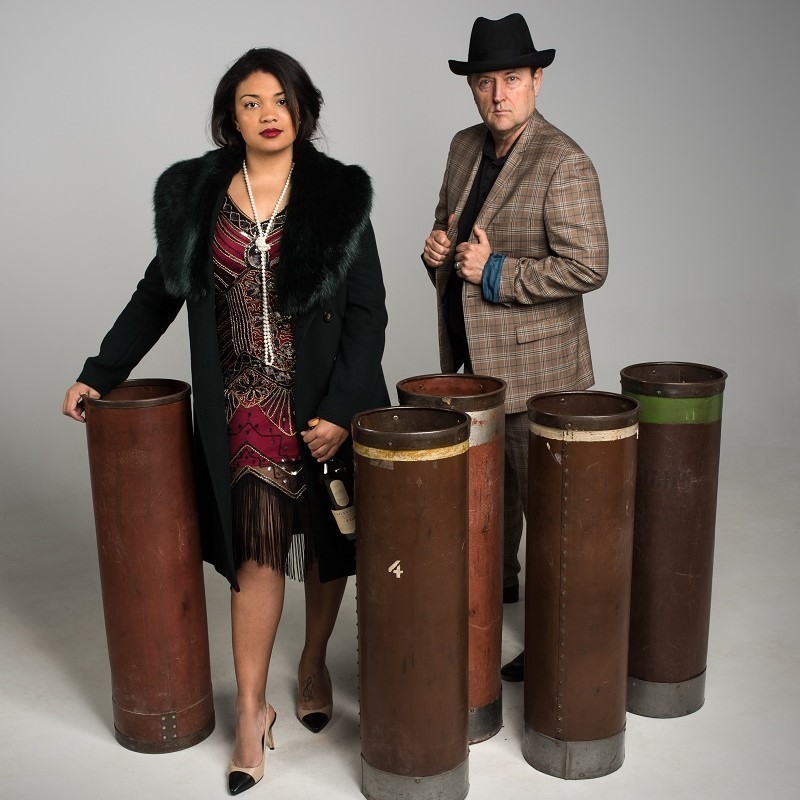 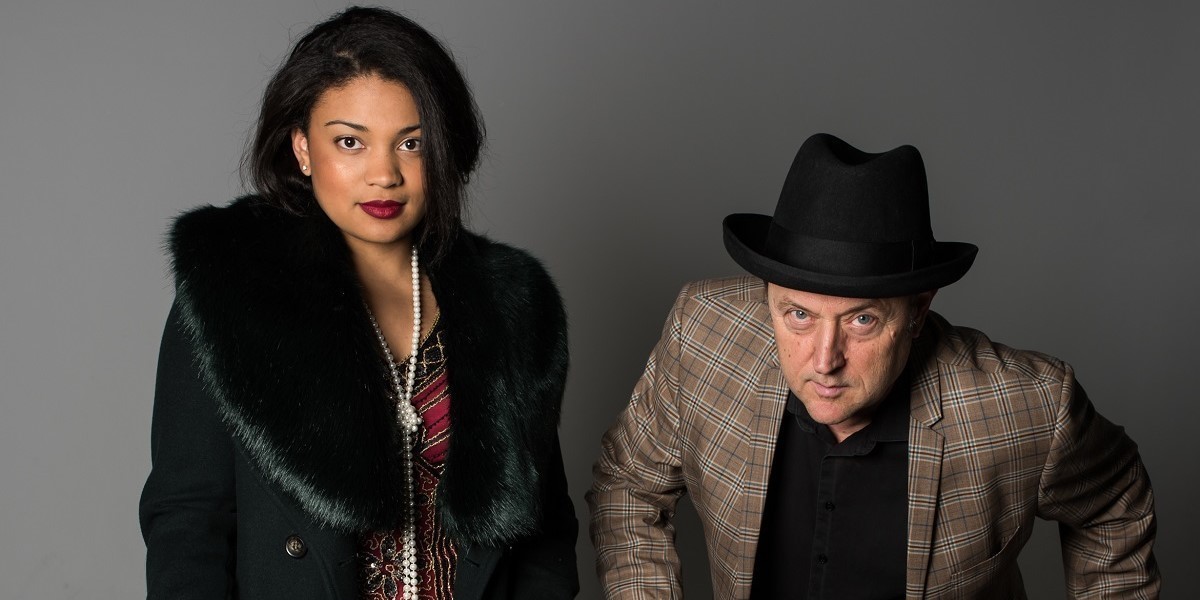 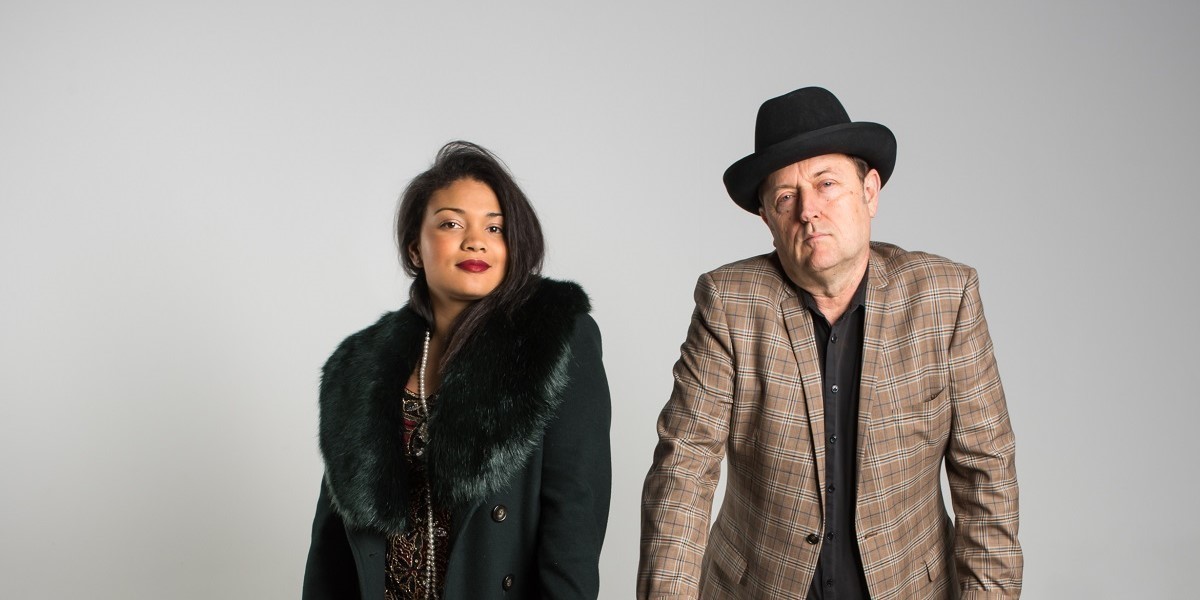 THE HIGH LIFE AND WILD TIMES OF BESSIE SMITH

Bessie Smith was a fearsome character who could hold her own with the pimps, hustlers and brutes who were a necessary part of this early 20th century underworld.

The show and Bessie's music deals with the themes of Poverty, intra-racial conflict and unbridled free spirit.

John McAll and Molly Georgia, have together, created a musical narrative that invokes this early boldness and raunchiness, and the experience is both confronting and emotionally accessible. A one-hour portal into a once dangerous, yet liberating world, of wild rootsy jazz music and speakeasy indulgences.