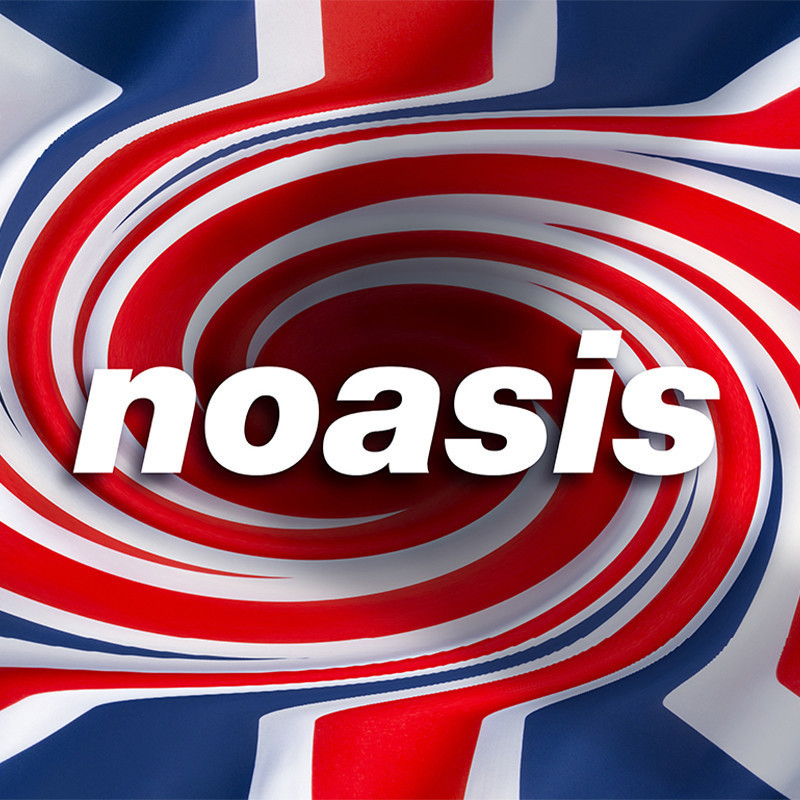 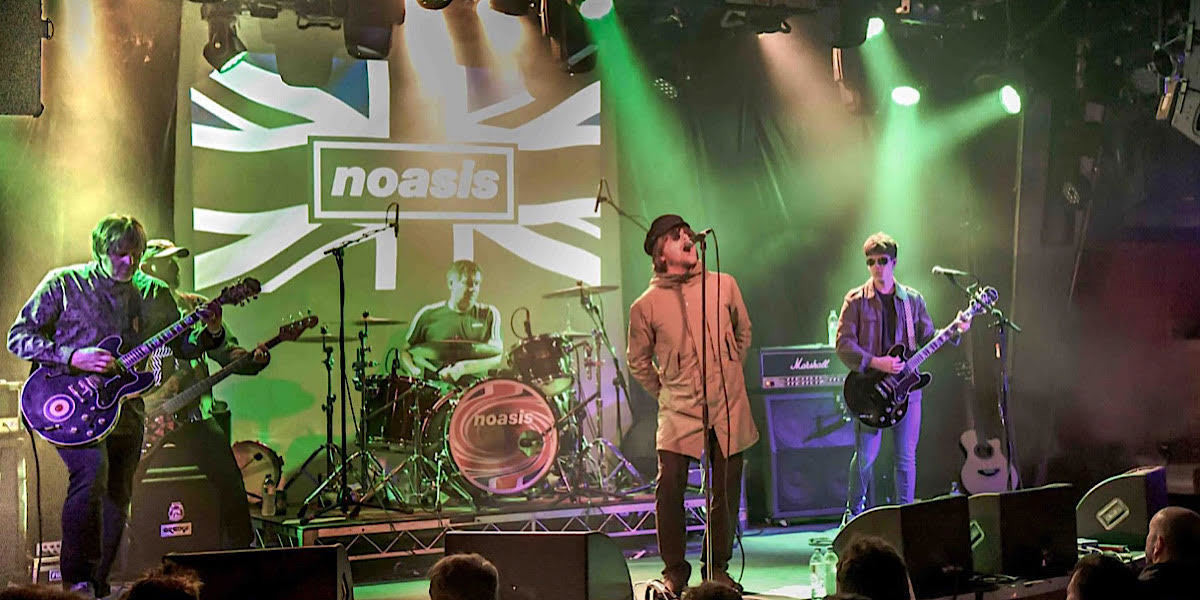 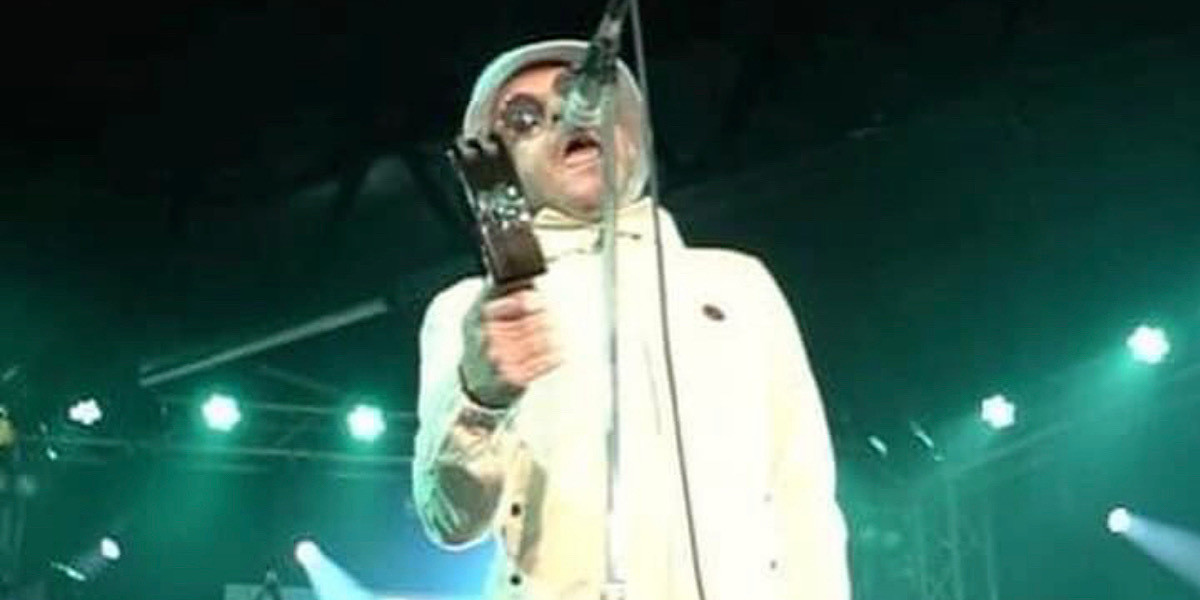 Venue entrance is via Hotel Side Carpark (off Port Rd)

Originally formed in England, NOASIS were born during the 90’s in the midst and mayhem of Brit Pop. As Oasis were busy taking the world by storm and performing their now legendary shows at Knebworth, Maine Road, Wembley, Glastonbury and Loch Lomond, Noasis were also just as busy performing shows across the UK for many years in clubs, pubs and festivals building their reputation as one of England’s most authentic Oasis tribute acts.

In 2015, lead singer Darren Spiby decided to bring Noasis to Australia permanently. Now based in Adelaide and with a new line up, they truly bring the spirit of Oasis to the stage with a show that oozes attitude, style and a wall of sound that only Oasis could produce.

As they gear up for a huge Australian and international tour in 2021, this promises to be one of the biggest and best live shows of the Festival as the boys perform all the anthems that defined an entire generation including Roll with It, Supersonic, Cigarettes & Alcohol, Morning Glory, Go Let It Out, Some Might Say, Gas Panic, Hindu Times, Don’t Look Back in Anger, Wonderwall and more!

So, grab your mates, bucket hats, shades and get ‘mad fer it’ by catching Noasis at the Gov for what promises to be the closest thing to the real thing. C’mon, you know!

Before purchasing your ticket, please ensure that you have read the Important Information.

Jim Sharman is a name synonymous with world class acts. With over 45 years in the Australian Music and Arts scene, this will be his 6th Fringe Festival bringing some of the biggest and best artists in the world to South Australia.
Jim is passionate about promoting and mentoring not only world class tribute acts, but emerging artists as well. Among the many acts and artists that Jim works with are the world-renowned Rolling Stones Show ‘Satisfaction’ who have recently been booked as a headline act on the 2021 Australian Super Cruise playing alongside names like ‘The Angels’ and ‘Suzi Quatro’.
Jim and ‘The Gov’ have a long and distinguished history together which has seen him book leading Australian and international acts there over the years, as well as other major corporate events and festivals. Jim even has the original stage riser used in ‘The Gov’ for 25 years in his purpose-built soundproof studio in Forestville aptly named 'the Voodoo Lounge'. It is here where many of the acts that Jim promotes rehearse.