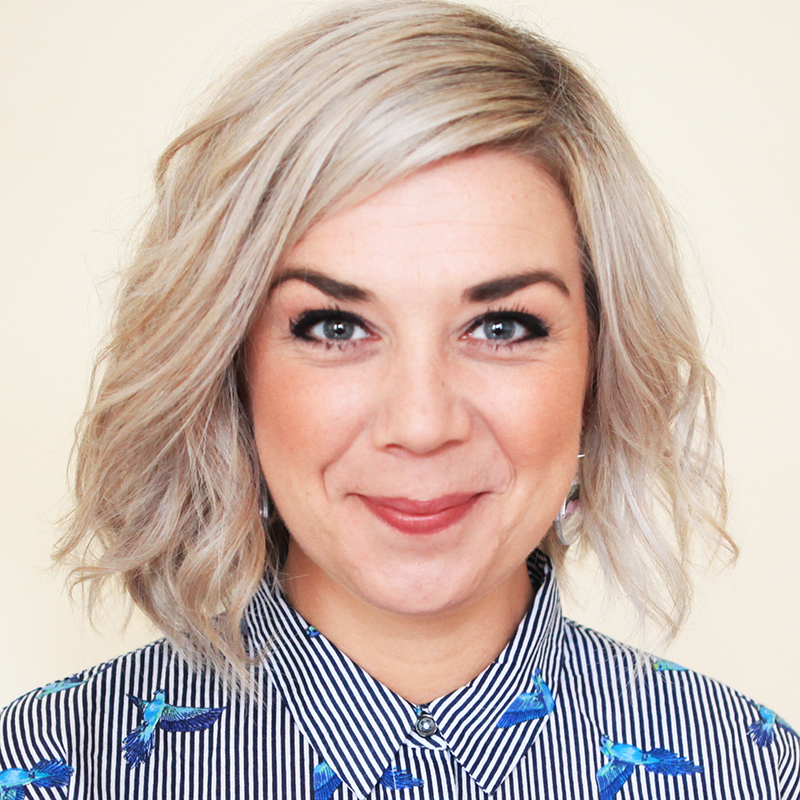 Did we mention pies?

Nicky is a talented, versatile actress & comedian, her roles over the years have been diverse; everything from Shakespeare to Sketch. She's an exceptional comic improviser & fast-rising talent in the world of comedy. HAPPY may be Nicky's debut solo show but you're in safe hands. She's a quick-witted Hullonian*, her warm, likeable, down-to-earth style instantly eases audiences. Her comedy mixes charming, real-life anecdotes with just the right dose of self-deprecation & often brilliantly funny improvised riffs with the crowd. Nicky's impressive stage presence, great comic timing & considerable comedy performance experience are ensuring she's moving quickly through the comedy ranks, definitely making her one to watch!
*Hullonian - a person from Hull (a crap city in the North of England)