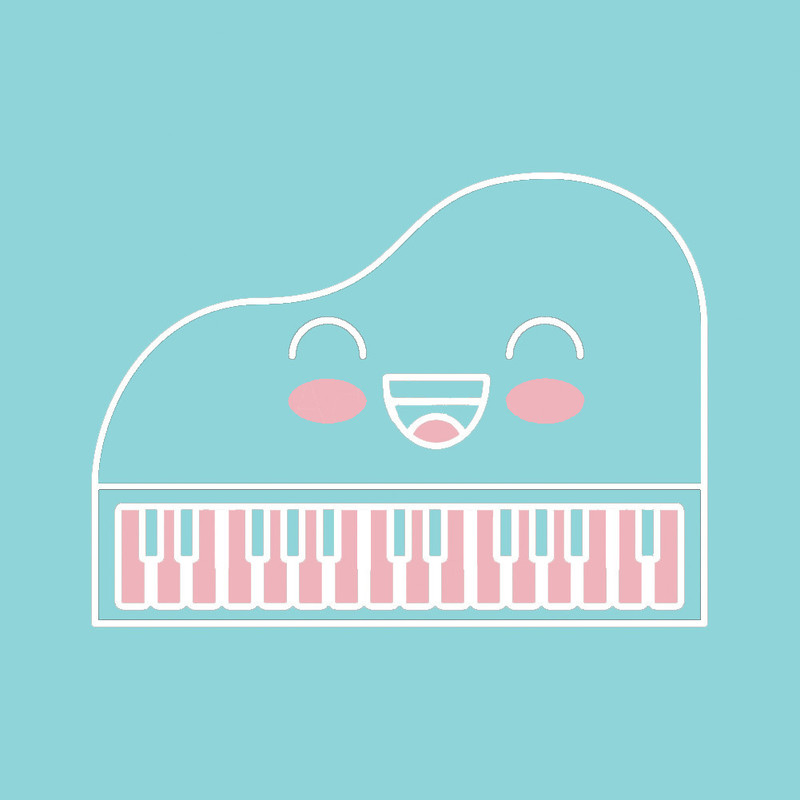 Natalya started playing the piano at the age of 5 and after a life long love affair with pop culture music that included video games and anime, began producing her own concerts in 2018, starting with Worlds Connected: Music from Final Fantasy and Kingdom Hearts, to Studio Ghibli -- Chopin Style which toured nationally throughout 2019-2020.

Emma started playing the piano at the age of 4 and has had a life long love affair with video games and produces many things!

Natalya premiered her very first fringe show Anime 'n' Chill in 2020 and performed to sold-out audiences throughout the season, earning a five-star review on opening night. Natalya is back in 2021 with a brand new video game music concert, entitled 8-bit 'n' Chill, as well as the return of Anime 'n' Chill with a new program of anime hits.

Natalya started dabbling in YouTube a few years ago, making piano covers of predominantly pop culture music. Over 23,000 subscribers later, the channel continues to grow rapidly attracting a very entertaining collection of comments from around the globe.

Emma premiered her first Fringe show in 2018 after having performed for others for years beforehand. She began producing shows in the Fringe in 2014 and in 2021 is performing a show of her originals.